The Best Nigerian Albums of The Year (So Far)

It’s been a year of big releases for several Nigerian artists. From highly-anticipated debut albums to profound sophomores and career-defining records, these are some of the best Nigerian albums of the year so far, in no particular order: 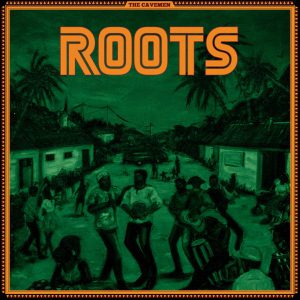 ‘ROOTS’ is the debut album by duo ‘The Cavemen’, fueled by nostalgia and rooted in the rich melodies of Igbo culture. The duo describes their music as ‘highlife on steroids’, and that is exactly what is delivered on their full-length sixteen-track album.

The album is heavy on timbre, percussion and irresistible melodies and lyrics, noticeably in tracks such as ‘Anita’, ‘Bolo Bolo’, ‘Akaraka’ and ‘Osondu’, amongst others. For music lovers with an ear for masterfully made sounds, ‘ROOTS’ is a musical treat. 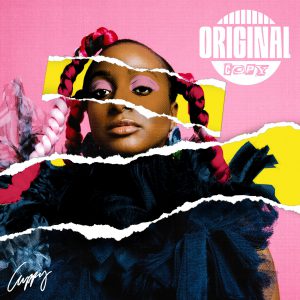 DJ Cuppy’s singles have mostly received a lukewarm reception from the public, with many questioning her abilities.

However, with her debut album’ Original Copy’, DJ Cuppy proves she’s a force to be reckoned with. Stacked with stellar features and bubbly melodies, ‘Original Copy’ is a fantastic body of work. 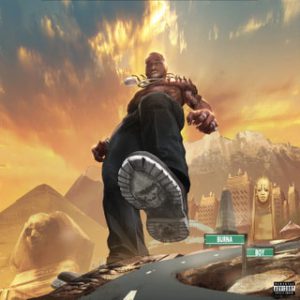 Just over a year after the release of his career-defining album ‘African Giant’, Burna Boy released his fifth studio album- ‘Twice as Tall’- a confident record laced with production from the likes of Diddy, Telz, Timbaland and more. On the album, Burna Boy fuses genres such as Afrobeat, Reggae, EDM, Hip-Hop, Dancehall and more to masterfully deliver his messages of ambition, love and black power.

The album, which also includes collaborations with Chris Martin, Stormzy, Sauti Sol, Naughty by Nature and Youssou N’Dour, has received global acclaim and might just be Burna’s Grammy-winning record.

Top Flexxzone Picks
These Artistes Have Become Record Breakers With Their Music
Can You Guess At Least 8 Of These Throwback TV Shows Based On Their Theme Songs?
Here Are Ten Songs Turning A Decade-Old This Year 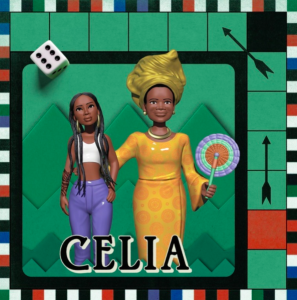 Over the past years, Tiwa Savage has solidified her place as one of Nigeria’s brightest stars and biggest music exports. Her third full-length LP, ‘Celia’—named after her mother— is a smooth blend of Afrobeats and R&B.

On the album, Tiwa is as confident and self-assured as ever, addressing socio-political issues on songs like ‘49-99’ and ‘Koroba’. She dives into the matters of the heart with ‘Attention’, ‘Dangerous Love’ and ‘Temptation’ which features Sam Smith. The 13-track album also features the likes of Davido, Naira Marley and Stefflon Don, amongst others. 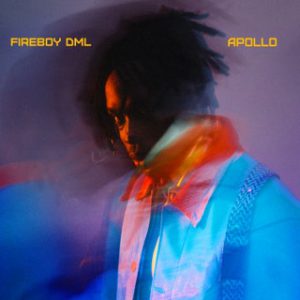 Fireboy DML’s 2019 debut album ‘Laughter, Tears & Goosebumps’ was met with positive acclaim upon its release, with its melodious tracks about young love.

On his sophomore album, ‘Apollo’, Fireboy sings about passion, unrequited love and his desire for solitude, amongst other themes. The Afropop album is easily one of this year’s best, with fitting features from Olamide, Wande Coal and D Smoke.

Chike- ‘Boo of The Booless’

In February, the season of love, Chike, delivered his highly-anticipated debut album, ‘Boo of The Booless’- a solid project that makes for a stirring listening experience. On the album, Chike dons his loverboy hat, telling stories and painting pictures of love at its very essence.

The crooner is unashamed to express his deepest emotions, as seen on tracks like ‘Forever’, ‘Amen’ and ‘Running’, which are rousing love songs laced with impressive lyrics. He gets visceral about heartbreak on ‘Out of Love’, ‘Faithful’ and ‘Forgive’. The album showcases Chike’s vocal strength and is undoubtedly one of this year’s best releases. 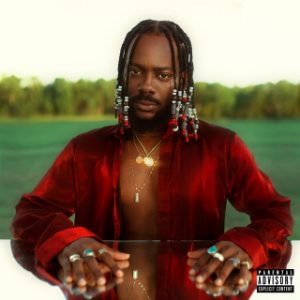 Adekunle Gold’s musical journey has been impressive to watch over the years, and his recent album, ‘Afro Pop Vol 1’, is a perfect representation of his evolution. On the album, Adekunle Gold proves, once again, why he is one of Nigeria’s most versatile artistes.

He is full of grit on tracks ‘Okay’ and ‘AG Baby’, while he dishes out catchy melodies on ‘Sabina’ and ‘Something Different’, amongst other impressive tracks. The album boasts excellent and pristine production.

Which of these albums do you like best? Did we leave out any of your faves? Let us know in the comments section below!

Hey Flexxer! Now’s the perfect time to open a Flexx account with FCMB, if you haven’t already. It’s a pretty stress-free process and you get access to seamless banking solutions. Wanna get started? Click HERE!

Share
8 Things To Say When You Want To Confuse Or Avoid Sending Someone Money Previous post
If You’re Struggling with The FitFam Life This Year, We Feel You Next post