Different Reactions To The iPhone 14

Different Reactions To The iPhone 14

Apple recently released its latest version of the iPhone; the iPhone 14 and iPhone 14 Pro max and they currently retail between 1.2 -1.8 million naira. For such a steep amount, we know most people will have different reactions to it. So, which of these are you?

I know you wanted it in cockroach brown or reddish-purple right?

The ones who can’t afford the older version

Even with the crash of the old iPhones, some people can’t just afford it

The die-hard android fans who can’t be bothered

Those who can’t be bothered

Even if the phone can take pictures of celestial bodies, some people can’t just be bothered!

Never to be caught unfresh or with an old model, please!

Those who are still using the iPhone 4-6

This set of people’s life mantra is: If it isn’t broken, don’t fix it!

Which of these kinds of people are you? 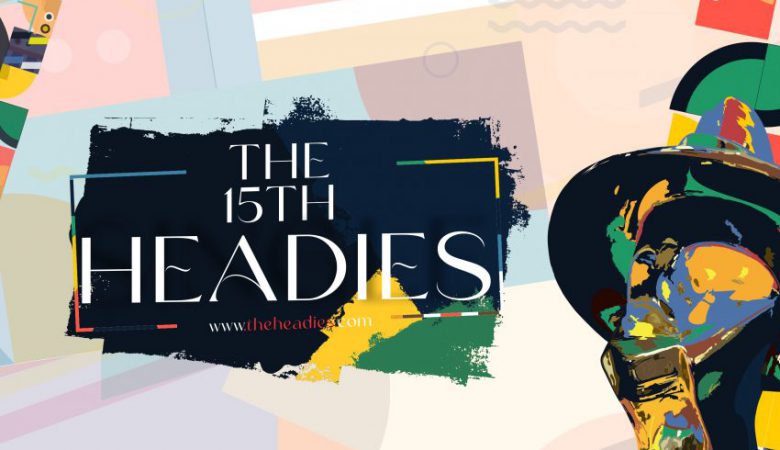 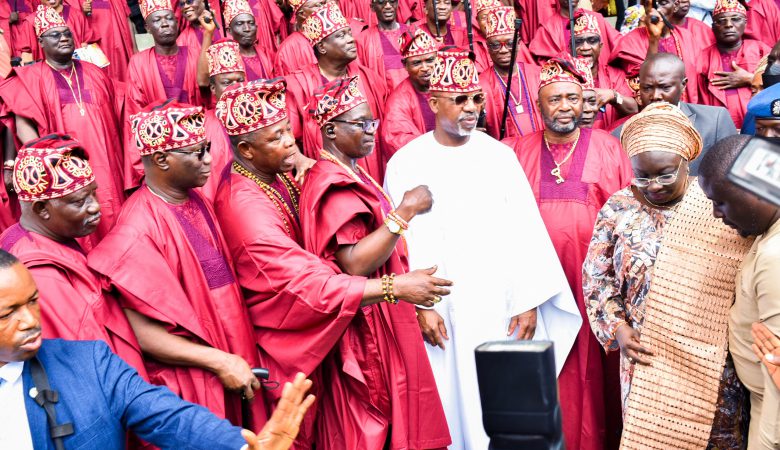 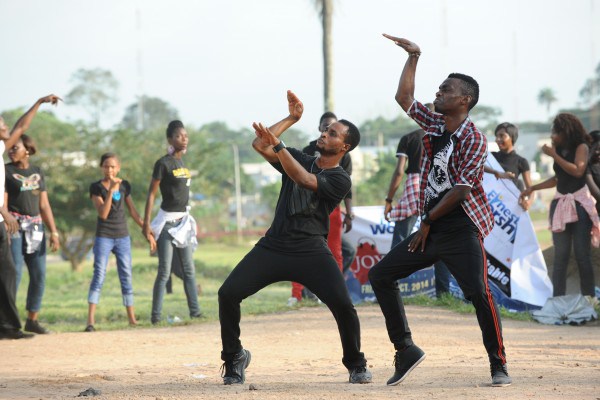 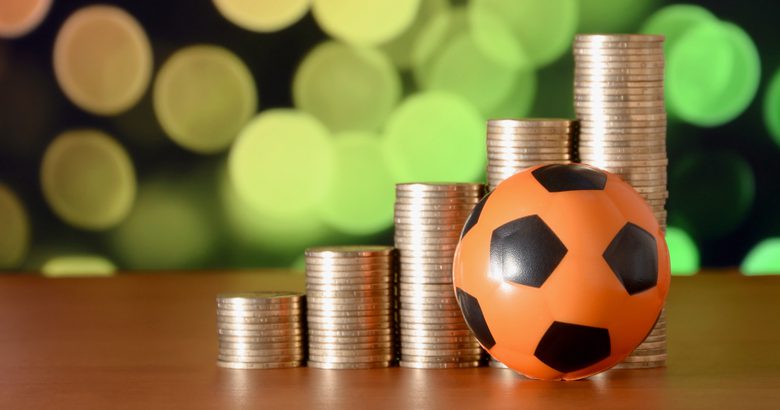