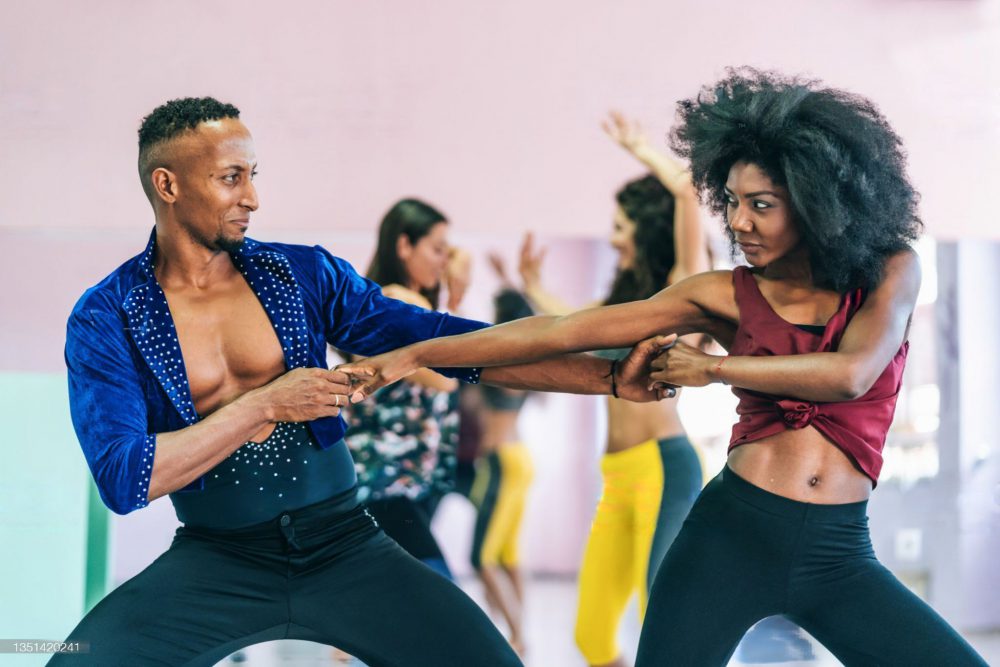 Salsa dance has been around for nearly 100 years and today it’s enjoyed by people around the world. Despite it being so popular, most people don’t know a lot about it. We bet you didn’t know these five things about salsa dancing:

1.) Salsa originated in the 1920s in Eastern Cuba
While salsa music had been popular since the 1910s, the dance didn’t come until the 1920s. In the 1970s, salsa dancing got a big boost in popularity from Cuban & Puerto Rican musicians in New York, where it spread to the rest of the US.

2.) It has African and Caribbean roots
Salsa dancing is a mixture of several Latin dances, including tango, mambo, and flamenco, with each region adding its flavour to the dance. Because of this, there are several styles of salsa, including Cuban, Miami style, Afro-Latino, and Colombian salsa.

3.) The Origin of the Name “Salsa” is a Mystery
The dance was named after the style of music but no one really knows why it was named “Salsa.” Some suggest the name comes from the food since it has elements from many cultures much like salsa has many ingredients. Others say it’s because the dance movements are hot and spicy.

4.) Salsa is all in the lower body
During the entire dance, the upper body is level, all movement takes place in your lower body. This leads to the swinging hip movements salsa is known for.

5.) Salsa is an Excellent Workout
In addition to being an effective and fun form of cardio, the movements being concentrated in the lower body make it a great workout for your hips, legs, and glutes.

READ  Best in English? It’s Time to Prove Yourself!