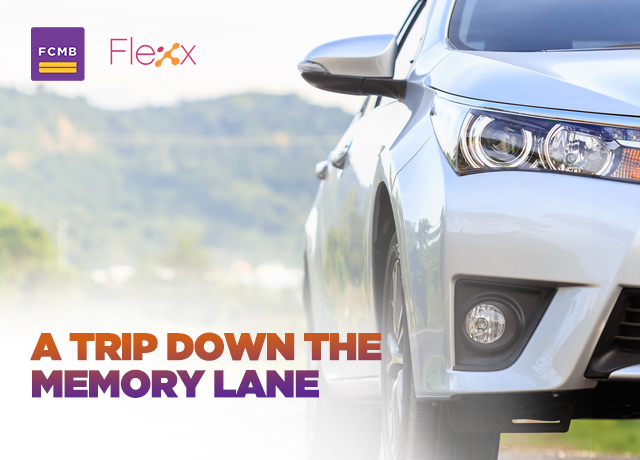 A Trip Down The Memory Lane

The Timeline of Nigeria’s Currency

Before the introduction of naira notes, Nigerians used cowry, manila and salt as currencies. This has now changed,  thanks to globalization.

Here are some facts about the evolution of Nigeria’s currencies:

The use of British Pounds before Naira was introduced
Nigeria used the British pounds when she was still part of the British colony. This was from January 1, 1973, to February 11, 1977, when the 20 naira banknote was introduced.

READ  Top 5 things to avoid when on social media