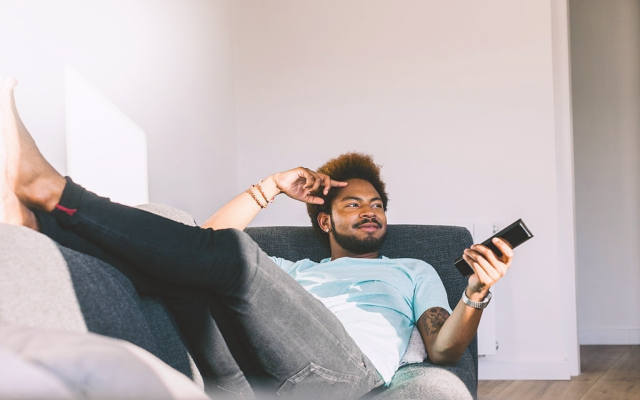 One of the best ways to spend your downtime is by binging on Netflix. But what if you don’t know which movies and TV shows are worth watching? We’ve got some recommendations for you!

In this article, we will highlight the top 3 trending drama series on Netflix that have got almost everyone talking. In no particular order: 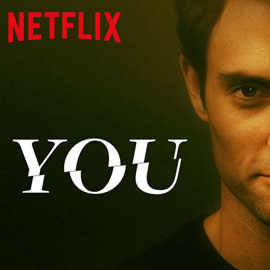 YOU (Season 3): Netflix recently released what is likely one of their most anticipated seasons yet, ‘You’. The new season stars Penn Badgley and Victoria Pedretti in an intriguing plot twist that reveals two very different characters. It’s dark and suspenseful, if that’s your favourite genre, then you’re good to go. 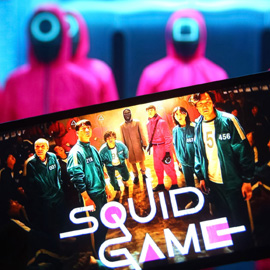 SQUID GAME: We know the internet has gotten a lot of buzz about this Korean series. In the drama, a group of people with money troubles play kids’ games for a boatload of money, but with deadly consequences for those who lose. It’s worth your time so if you are among the 1% that hasn’t seen the movie, we definitely recommend you do. 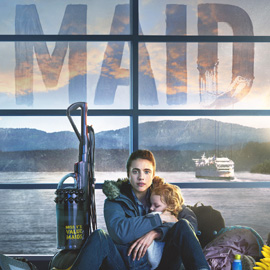 MAID:  Maid is an exciting and moving drama series that takes on one woman’s story of escaping poverty. Based on Stephanie Land’s best-selling memoir “Maid,” it stars Margarita Qulley as Alex who flees from abuse in her home country by becoming a domestic servant. It’s intimate and emotional so maybe get your tissues ready.

We can assure you that all three series are totally binge-watch worthy! You can enjoy watching alone or watching with family and friends, whichever you prefer.