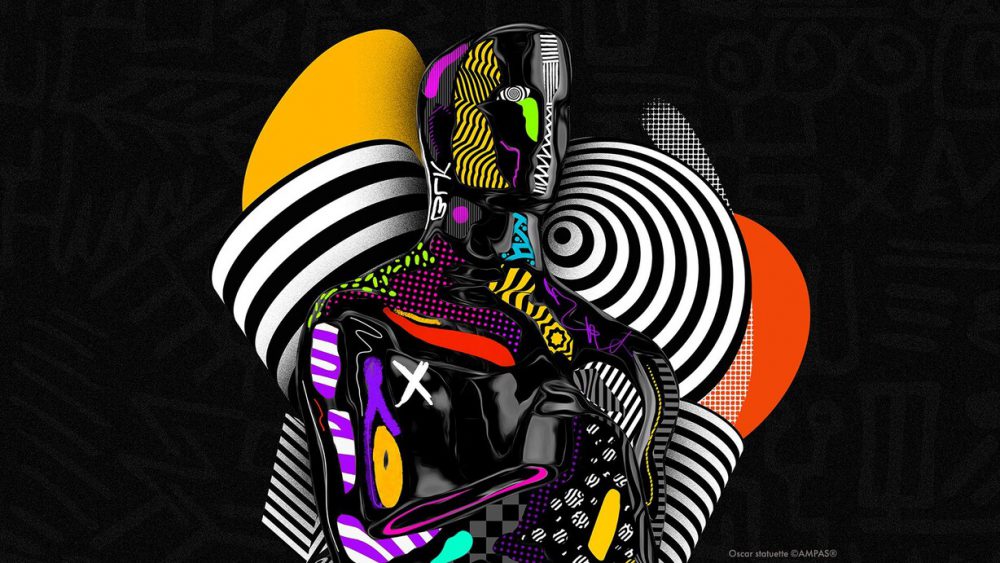 The 2021 award season reached its peak last night with the highly- anticipated Academy Awards— also known as the Oscars. Like other prominent awards like the Golden Globes, Critics Choice Awards and Grammy Awards, the Osars took a different form this year, due to the pandemic.

The show took place at two venues simultaneously- the Dolby Theatre and the Union Station. Unlike other award shows, however, the winners were not required to attend or give their acceptance speeches via the video conferencing app.

Despite the new structure, the event gave us some historical wins and memorable moments. In case you missed the show, here’s a recap:

All Hail The Record Breakers!

Chloe Zhao’s critically-acclaimed film ‘Nomadland’ won Best Picture at the Academy Awards as she won Best Director, making her the first Asian woman to win in this category and the second woman in history to do so. She is also the first woman of colour to ever be nominated in this category.

While Anthony Hopkins wasn’t at the event, he won Best Actor for his phenomenal performance in ‘The Father’. At 83, he became the oldest actor to win an Oscar in the history of the award show.

Her performance in ‘Minari’—which has become a fan-favourite earned Young Yuh-Jung a golden statue for Actress in A Supporting Role, making her the first Korean person to win an Oscar for acting. Impressive!

For their outstanding work in ‘Ma Rainey’s Black Bottom’, Mia Neal and Jamika Wilson won the Oscar for Makeup and Hairstyling, becoming the first black women in history to win the category. We stan these record-breaking queens!

READ  Staying Safe At Home. Here’s How To Make The Best Of It

Here’s a list of some of the night’s winners:

Actress in A Leading Role

Actor in A Leading Role

Actress in A Supporting Role

Actor in A Supporting Role

Wolfwalkers
Soul (Winner)
A Shaun The Sheep Movie: Farmageddon
Over The Moon
Onward

READ  Do-It-Yourself makeup looks you can try out this semester Ladies!!!