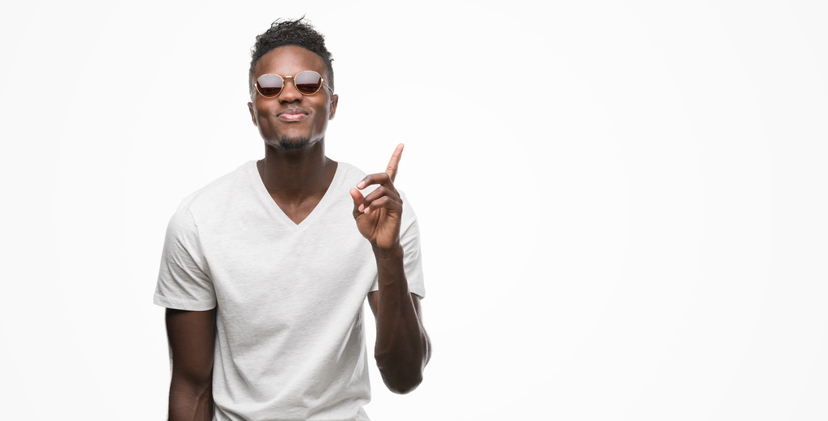 The Little Things Can Be Called Success Too

Emeka walked the halls of The First Investors (TFI), this was the third time he was pitching his shoemaking idea to them, but just like the first and second time, he had been turned down. This time, with a little pep talk.

“This is way better than the last time. You have improved greatly Mr Emeka, unfortunately, we want more. So go back to your drawing board, prepare and come back next year. Who knows, the 4th time might be the charm.”

Humph, maybe the 10th time. Emeka had snorted to himself. He got to his shop and opened the doors and was shocked to see a handful of people screaming’ Happy birthday!’. He had forgotten his 27th birthday. He was getting older, and all he had to show for it was a degree in Chemical Engineering and a shop that made shoes for the poor.

He didn’t have much time to dwell on those thoughts as his guest swamped around him with gifts and speeches of how he had impacted their lives. They opened his eyes to see that though he had not yet achieved the dream of running a multi-million Naira shoe company, he had achieved great success in other areas. 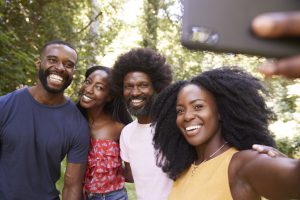 Emeka had good friends. They were people who encouraged him and made him realise he was on the right track. Consider it a success when the right kind of friends surround you. The people you hang out with often, can either help make you or break you. 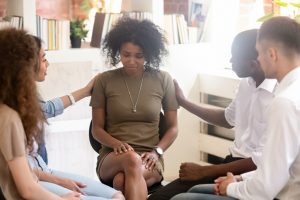 Success is not only defined by what you can get but also what you can give. Sharon is happy she took Emeka’s advice to convert her money and buy shares in a high profiled company. Have you given good counsels and your friends or acquaintance returns to tell the good news? Then you are successful too. 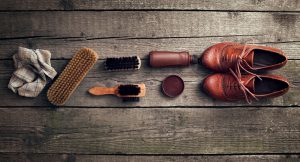 Pa Otofe, the poor old man who fetches firewood for the local cooks in the area, always brings his worn-out shoes to Emeka to fix without him collecting money from him. Pa Otofe tells all his friends about this generous shoemaker. They patronise Emeka and pay for their services, thereby making him a local champion. Do you get it now? Give or render free services when you can. 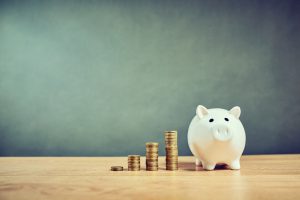 How do you think Emeka got a shop to begin with? He saved. He prioritised. He separated 20% of his salary every month and kept it in his piggy account at the bank so that when he was ready for his start-up, he had enough for the shop. The banker standing at his surprise birthday party could testify to that. 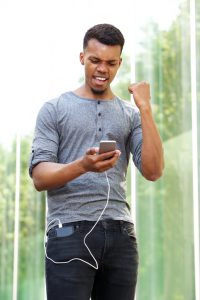 Graduate with good grades, save N500, 000 in one year, read up to three financial books in six months. Propose to the love my life before the end of the year, buy a car, all these and more are examples of goals we set. When we achieve them, we are successful. Keep in mind that success is the consequence of having earned a series of accomplishments. 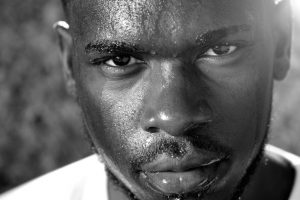 Success.com quotes Henry Ford, “Nothing is particularly hard if you divide it into small pieces.” So, instead of pushing the date of your start-up, your pitch, your savings or any other goal you have set out to achieve within a stated period, take them one step at a time.

So Emeka ended his birthday on a happy note and content in his heart that he was successful and was going to achieve greater success as long as he consistently practised these acts that would guarantee him just that…Success.

Can you reflect on all the little things you have achieved and can it be called successful?