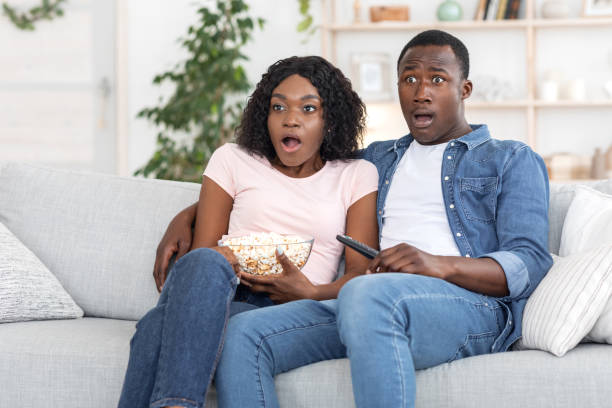 Ten of The Most Shocking TV Deaths

Ten of The Most Shocking TV Deaths

If you’ve ever had to watch any of your favourite T.V. characters die after you’ve gotten attached to them, you’ll admit that it’s one of the most painful experiences ever. Even though the characters were fictional, you were still drawn to them only to watch them pass away in heartbreaking and sometimes, gruesome ways.

Here are ten of the most shocking and painful T.V. show deaths. (P.S. this article is full of spoilers for those who haven’t watched any of these shows:

Jack Pearson- This Is Us

Even though we already knew Jack Pearson was dead (It had been mentioned and alluded to throughout some episodes), it was still heartbreaking to watch the doctor break the news to his wife. It wasn’t easy to mourn the death of one of T.V.’s greatest dads.

Grey’s Anatomy fans turned on the waterworks when Derek Shepherd (aka Dr McDreamy), one of the beloved characters passed away. Watching Meredith Grey mourn him was unbearable.

Top Flexxzone Picks
The History Behind Some Of Your Favourite Memes And Gifs
Here Are Ten Songs Turning A Decade-Old This Year
Bored? Here Are Some Interesting Stuff You Can Watch On YouTube

When Cersei Lannister said “When you play the game of thrones, you win or you die. There is no middle ground”; she wasn’t lying. The wildest thing about watching Ned Stark gets beheaded was the fact that most of us probably didn’t think it was going to happen, because he was one of the first major characters to die. His death heralded a series of deaths that fans somewhat became accustomed to. 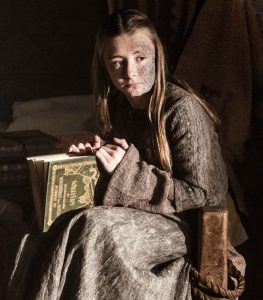 Shireen’s death was one of the hardest to watch, especially as she was one of the youngest and most delightful characters. Unfortunately, we had to watch her father, Stannis Baratheon offer her as a sacrifice. How tragic.

Saying goodbye to the patriarch of the Ade-Williams clan was a tough one, as we had grown to love him and his calm nature for several seasons. 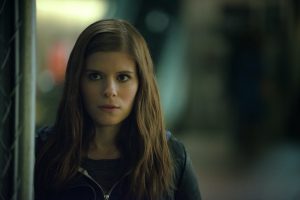 Watching Zoe Barnes die the way she did was truly shocking to watch. If you didn’t have an idea of how ruthless Frank Underwood was, you understood it after watching that scene.

The charming Barb was dragged into the Upside Down in the first season of ‘Stranger Things’, and it wasn’t a tranquil scene to bear.

Omar Little’s death was a pretty shocking one because he was a fan-favourite. He got shot in the fifth season of the highly-acclaimed show.