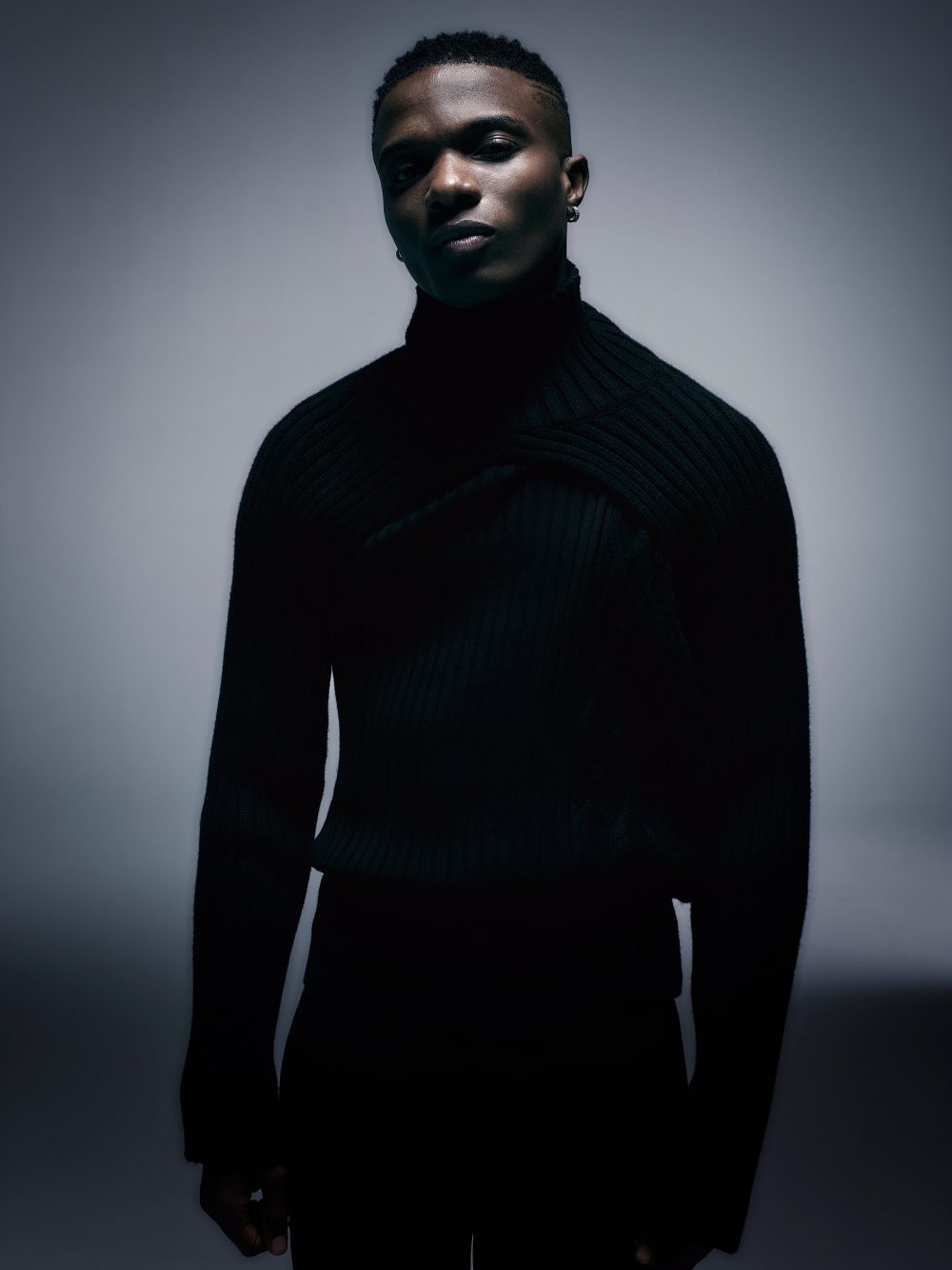 Ten Music Videos That Have Defined Wizkid’s Career So Far

On the 12th of June 2021, Wizkid released ‘Superstar’— his acclaimed debut album which helped launch him to stardom. In the ten years that have followed, he has become a global sensation, churning out hit after hit, collaborating with top artists, and even winning a Grammy earlier this year.

To celebrate the anniversary of ‘Superstar’, we will be highlighting some of his best music videos and what makes them special. As you can imagine, this was not an easy list to compile, as Wizkid boasts an incredible line-up of excellent and memorable visuals.

Here are ten of them:

‘Pakurumo’ is the ultimate party starter, so it was only fitting that it got a party-themed music video. With a hilarious storyline and cameos from celebrities such as Linda Ejiofor-Suleiman, Mo’Cheddah, Funke Akindele, Skales, Tee-A, Ali Baba, Tiwa Savage, Davido (yes, you read that right) and more, this music video was LIT. And the best part? At the 6:22 mark of the video, we see baby-faced Wizkid say ‘We going global’- a foreshadowing of his current monumental success.

‘Jaiye Jaiye’ is undoubtedly one of Wizkid’s biggest Afrobeat bangers. The melodious tune—which is accompanied by Femi Kuti’s masterful saxophone rendition—has a timeless feel to it. In the music video, we see Wizkid establish himself as a musical icon, taking the stage with energetic dancers and channelling Fela Kuti. It’s vibrant and memorable.

On Top Your Matter

When Wizkid wears his romantic cap, he wears it well. In this song, he serenades his romantic interest, professing his love for her with all kinds of eulogies and singing her praises. And the music video is a lovely accompaniment to the track, as Wizkid takes us from the streets of Johannesburg to a lovely wedding. If this music video doesn’t make you smile and swoon, we don’t know what will.

Top Flexxzone Picks
Top 10 Most-Watched Music Videos Of All Time
These Artistes Have Become Record Breakers With Their Music
If You Really Love Music, You’ll Enjoy These Youtube Shows

‘Ojuelegba’ is Wizkid’s biggest hit to date, racking up millions of streams and views. In the music video for the track—an ode to the spirited city— we see Wizkid in a danfo singing about his experiences and those of the city’s inhabitants. The video has some cinematic appeal, as it chronicles his journey from the streets to the top of his game.

Wizkid has gone by a lot of names within the duration of his career- from Starboy to Baba Nla and most recently, Machala and Big Wiz. But we cannot forget ‘Daddy Yo’ a self-given title, as announced in his 2016 song of the same name. The video has all the elements that make Wizkid’s videos special- the vibrant energy, addictive choreography, flashy colours, confidence and of course, expensive drip. Wizkid delivers, as always.

‘Come Closer’ is starboy’s most-viewed video on YouTube! The video showcases stunning models draped in beautiful African attires, vibrant dancers and of course, Wizkid- who oozes confidence as he delivers his lyrics effortlessly. It’s a video that you can’t help but watch over and over.

If summer vibes were a video, it would probably be this one. ‘Energy (Stay Far Away)’ is one of Wizkid’s most memorable collaborations, and its music videos is one of the reasons why. We see Wizkid, Skepta and a host of awesome cool people vibing, and just having a good time. There’s certainly no bad energy here.

Without a doubt, ‘Joro’ is one of Wizkid’s best music videos ever. It creates a mood of its own and transports you into an electrifying world that forces you to move your body. The video features some stunning outfits, scenery and incredible dance moves from its beautiful protagonist.

A highlight of his highly acclaimed album ‘Made in Lagos’, which dropped last year, ‘Essence’ is one of those songs that has all the right vibes, making you want to hit the beach or go for a fun, chill party with friends. Backed by solid verses, an addictive chorus, and impressive vocals from Tems, the song is certainly a contender for song of the summer and a testament to Wizkid’s musical growth over the years.

The music video is a visual delight, with retro vibes and colourful outfits that capture the track’s essence —no pun intended.

The music video ‘BROWN SKIN GIRL’ is a gorgeous celebration of black beauty, filled with black people of different skin shades radiating elegance and self-love. Each scene is tasteful and striking, evoking happiness and the feeling of watching a painting move. Wizkid looks incredible, owning his scenes, as always

‘BROWN SKIN GIRL’ is a visual masterpiece. Little wonder it earned the artists a Grammy award.

What is your favourite Wizkid music video of all time? Tell us in the comment section below!