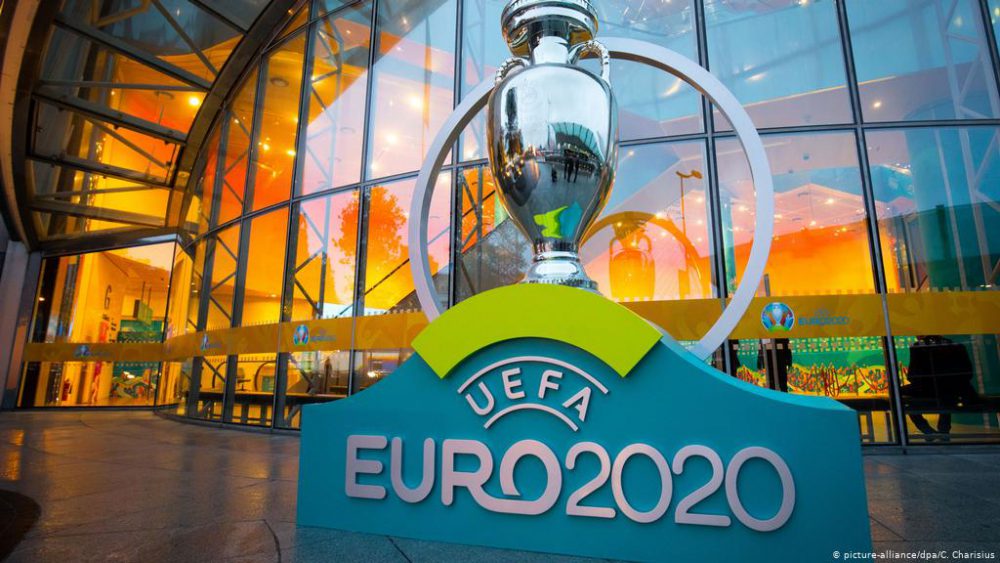 We were able to prepare an update for you on the fixtures, venues, full schedule and kick-off times for Euro 2020 tournament.

Beginning in Rome, the tournament already started yesterday, June 11 and will run through July 11, and then, the semi-finals and final will take place at Wembley Stadium, London.

Will the defending champions, Portugal, successfully defend the trophy this year? Or who do you think will win this year? Italy began the fun by beating Turkey 3-0 yesterday. Getting excited about the next game? 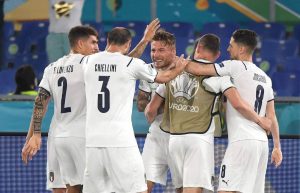 The Athletic Turkey Vs Italy(0-3)

Check out the schedule;

READ  Here’s how to budget for everything

The next to follow will be the knockout phases, see the full update on Sky Sports.

READ  No more insufficient funds: FCMB Millionaire Promo is back!