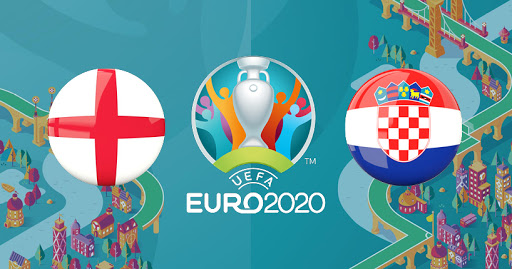 Euro 2020: England Wins An Opening Game For The First Time

Since Euro 2020 tournament started on June 11, with Italy beating Turkey 3-0, the games have continued to get hotter and even more interesting. The next game to follow held on June 12 and it was between Wales vs Switzerland, ending the game with 1-1. Our very own Jay-Jay Okocha sat in as one of the moderators with Sammy Kuffour and others.

That Saturday afternoon, the first half went with no goals. Already getting frustrated, Kieffer Moore knocked down Switzerland player, Kevin Mbabu and earned himself a yellow card. Breel Embolo later scored the only goal for Switzerland, 50 minutes into the game.

Luck finally shone on Moore, who with a solid head ball scored for Wales. Luck that Switzerland almost took away when Mario Gavnarovic shot a ball into the goal post, except it was ruled as an offside. The match ended 1-1.

The same day, two other matches followed; Denmark vs Finland(0-1) and Belgium vs Russia (3-0). What a tough game they were.

On Sunday, June 13th, England and Croatia played with England winning by 1-0. It was not an easy one. Harry Kane rammed into the goal post, head-first (good thing he was okay and continued playing), Phil Foden got a yellow card and was later substituted for the young Jude Bellingham. 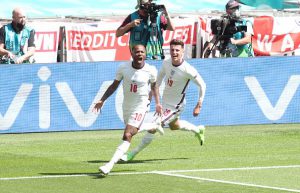 The other games to follow were Austria vs North Macedonia(3-0) and the Netherlands vs Ukraine(3-2). These were the matches for the weekend. A whole lot more will be following and we can’t wait to watch the finals!

READ  5 things everyone who loves discounts can relate with