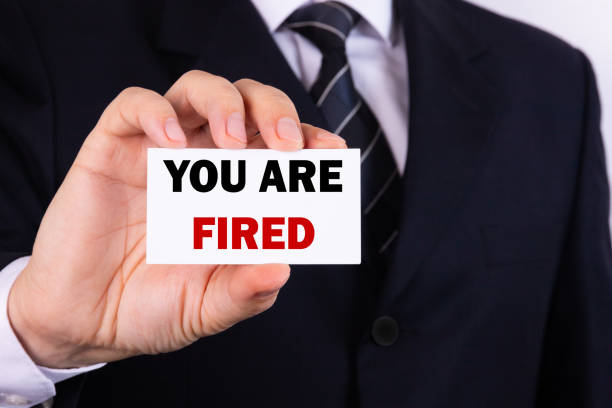 5 Brands That Know Just How To Prank Their Customers

Hello Flexxer! Great news from FCMB. If you subscribed to Flexxzone Newsletter and own an account with FCMB, you automatically get a free credit alert of N10,000. The offer lasts only till the 1st of April. Oh, you missed it? Oh, well, it was just a prank anyway. You can roll your eyes now.

Have you ever been the victim of a prank? Check out these hilarious collections of pranks in which brands with a straight face, were the perpetrators.

Oh yeah, it was a prank in 2016. A bicycle that could drive itself. With over 7 million views and countless sharing of the video, viewers keep thinking it’s real. It’s Google after all. Anything is possible. 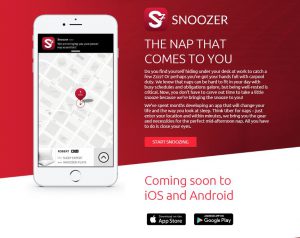 It was published April 11, 2017, by Mattress Firm. Imagine offered an opportunity to sleep anywhere you are. Just like Uber, you simply order the bed. LOL. Do you think that was a good one? 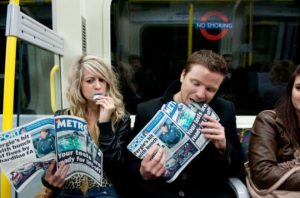 Published by Metro in 2011: ‘Your morning Metro always aims to bring you news in the best possible taste – but now it should be even easier to digest. The newspaper, already the first into space, is set to become the only national you can eat after reading’. Wahala for brand wey no prank.

This one was carried out by TalkTalk: ‘TalkTalk has launched a social networking service for dogs called WoofWoof, that will allow millions of British dogs with social networking profiles to communicate to their friends, both animal and human online’. Oh, dear.

READ  Life after the contest. #FlexxYourCreativity second runner up Anita Ejah shares with us

Imagine you could use your horn to express your feeling like we can with emojis? Well, Honda pulled that off in their April Fool’s Day prank in 2017. A jolly horn for a friendly person. A disapproving horn for a rough Danfo driver. Haha! That will be something.

Which brand will you like to see prank her customers?