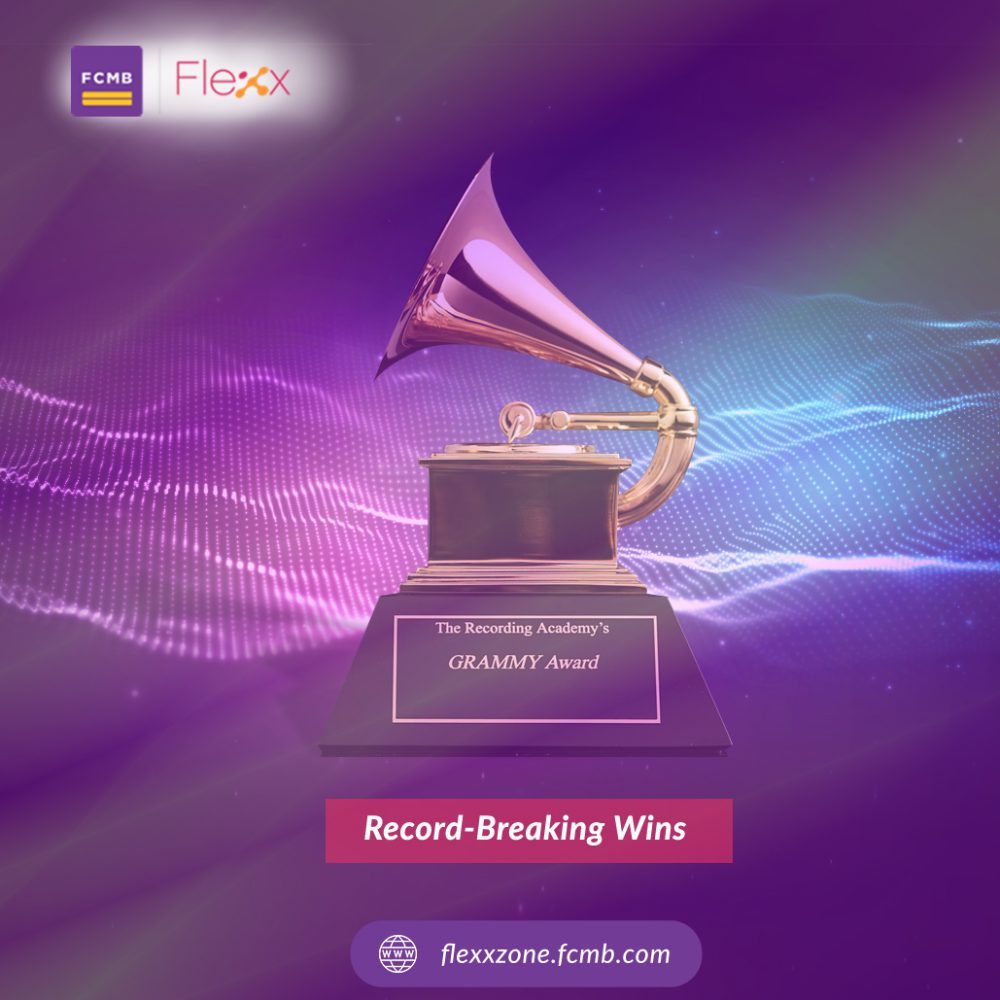 Music biggest night—The GRAMMYS—was understandably intimate and smaller in size, in accordance with COVID-19 restrictions. However, the fun, fashion and of course music, were still in full glare. Musicians, producers, music executives and more graced the occasion for the performances, wins and record-breaking moments.

ICYMI, here are some of the highlights:

It was a memorable night for some artistes, as they not only picked up plaques but broke records, as well. Here are some of them:

The star also performed at the awards premiere ceremony, live from the National Theatre, to deliver a medley of his hits: ‘Onyeka’, ‘Level Up’ and ‘Ye’.

It was clearly a Night for Nigerian excellence, as Wizkid won a Grammy for Best Music Video for ‘Brown Skin Girl’, his collaboration with Beyonce´, Blue Ivy and SAINt JHN. According to the BBC, his category award is presented to the artist, video director and video producer involved. 👏👏 Will we win the Global Music Album award for ‘Made in Lagos’ next year? We’ll surely be rooting for Starboy!

Beyonce´ is no stranger to breaking records, and this year, she made history by breaking the all-time record for the most Grammys wins ever by a female artist and any singer, male or female, with 28 awards. We stan!

READ  Fashion: 7 DIY Dressing Hacks You Should Try Out

Winning Album of The Year for her stellar album ‘Folklore’, Taylor Swift made history as the first female artist to win the category three times. She had previously won for her country album ‘Fearless’ in 2010’ and for her pop album ‘1989’ in 2016.

Here are some of the winners form the event: