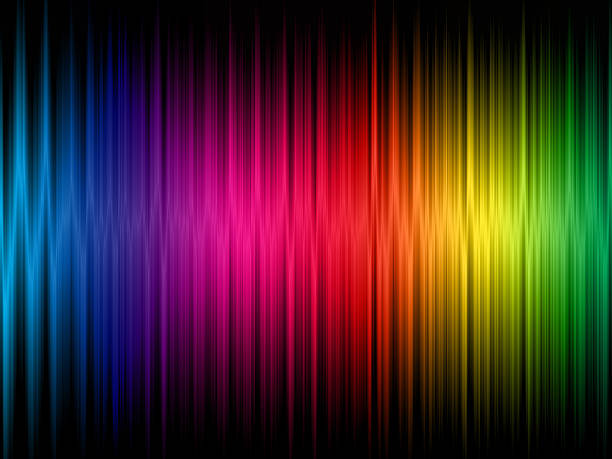 Electromagnetic radiation and its impact on our life; a blessing or a curse?

Radiation is the emission of energy by a matter in the form of high-speed particles of rays. The Atom is made up of three tiny particles called proton, neutron, and electron. The proton and neutron can be found at the nucleus of the atom (core) which also amount the total mass of the atom while the electron revolves around the nucleus. The proton, electron and neutron are positively, negatively and neutrally charged respectively. The electrical force between the proton and the electron within the atom works toward a strong stable balance by getting rid of excess atomic energy (Radioactivity). During the process unstable atomic nuclei emit a quantity of energy, thus leading to the spontaneous emission of energy which we called Radiation.

1. Particle Radiation: they are fast-moving tiny particles which possess both energy and mass (weight), containing both charged and neutral particles, the alpha, beta and gamma particles are good examples.

I’m pretty sure, we must have come across the world ionization, so we have ionization and non-ionization radiation. If not we may define ionization as a process through which an atom or molecules are converted to electrically charged atom or molecules(ions) through the loss or gain of an electron. An atom that loose electron, thus having a higher number of proton becomes positively charge while a neutral atom that gains more electron becomes negatively charged due to the higher number of electron compare to the number of proton present.

READ  These Movies Have Been Delayed, and The Coronavirus Is To Blame

Non-ionization radiations include the microwaves, visible light, they also deposit energy on any material they pass through but not enough to displace any electron from the atom of materials they pass through.

Rumours had it that the COVID-19 pandemic was caused due to the effect of radiation from the 5G network; this can be nothing but something far from the truth. 5G network radiations belong to the non-ionization radiation group, meaning it can penetrate through materials but won’t deposit enough energy to displace an electron, the science behind how you got connected to the internet even when in a confined building. In fact, radiation from your devices screen i.e your phone, your phones, tablets emit more harmful radiation compare to that of 5G network, mind you- it has been designed to a tolerable state.

Let me welcome you to our dear Northern Nigeria, where there is a special delicacy that we are all used to called kanzo “burnt food” and as an African, you must have once eaten the burnt food which is even more harmful than the 5G network radiation, or takes, for instance, you take a flight from kano Nigeria to Abuja Nigeria you have absorbed more radiation than a person living 20km from a nuclear power plant.

READ  Staying With Your Parents During The Lockdown? This Is For You!

Let have a look at the medical use of radiations, as a newly admitted undergraduate student, part of the screening exercise requires you to undergo some medical checkup which includes the X-ray scan. Yes, x-rays are harmful to the body but here it has been modified to a tolerable state where it advantage outweigh it a threat and you’re advised to refrain from taking multiple x-ray scan within some stipulated period of time.

If I can recall just recently researchers from MIT (Masachusset institutes of technology) recently developed a robotic device which will help in disinfecting large area of space in a short period of time, and the key disinfectant is made of a radioactive element which destroys all forms of bacteria, virus, a fungal disease-causing organism to help in the curb of the covid19 pandemic. This is one of the numerous ways I know of a radiation related to COVID-19 and it’s a need not a threat especially in this period.

To cap it all, radiations from 5G are non-ionization radiations, so it will years to experience something of such nature, assuming its possible, 5G radiations cannot be responsible for the outbreak of COVID-19 pandemic.