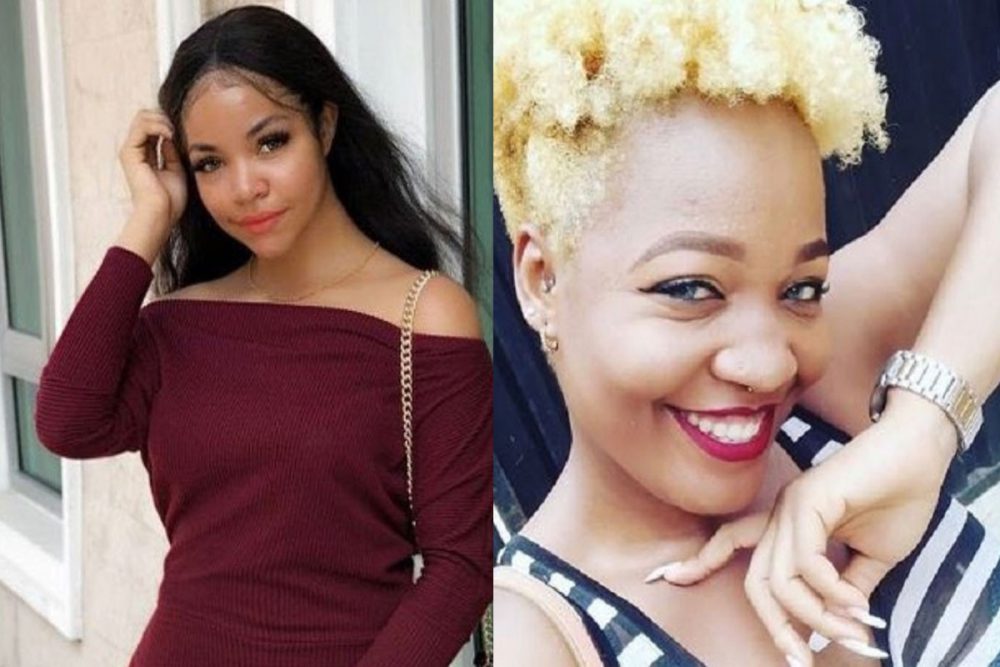 It was the second double eviction in the BBNaija house yesterday and eviction night came with a juicy drama accompanying it. With Eric, Tochi, Kaisha and Trikytee coming up with the lowest votes, it was the housemates’ burden to vote two out.

Sadly, it was Eric and Tochi whose journey in the big brother house had to come to an end. One could say Eric saw it coming being that he was up for eviction the previous week, now he can be with Lilo. Twitter savages already printed a wedding invitation card for both of them. ?

But Tochi didn’t take it well. In the end, he told his housemates ‘It is what it is’.

Ebuka, the BBN host, on the other hand, in his habit, decided to ‘shake’ the table of some of the housemates.

He confronted Dora about her feelings for Ozo, and when she denied it, he asked Brighto, who went ahead to say she indeed had feelings for Ozo and believed Ozo, Nengi and Dora were in a triangle. Another triangle exposed last night was Laycon, Erica and Kiddwaya.

Ebuka told Erica he wondered about her claim to be mentally attracted to Laycon but physically attracted to Kiddwaya. LOL. Poor Laycon has asked for space from Erica. Even famous musician Teni went on twitter to conduct a prayer session for him.??

Lay on be released IJN pic.twitter.com/GtrdRGgErS

Lucy, the oldest female housemate in the house, couldn’t hide her displeasure with Nengi and how the male housemates fanned over her. Eviction night turned out to be a showdown with the two ladies exchanging words. Dora, with her business plastered on national TV, resigned to her room and buried her head under her duvet.

But Ozo wouldn’t let Nengi give Lucy a piece of her mind. Words like “amoeba, old woman”…were flying back and forth, until Ozo called a meeting to end the whole thing. Whew! Talk about an excellent Head of house. Who knows what drama would unfold in the coming weeks.

Here is how the housemates voted;

Hey Flexxer! Now’s the perfect time to open a Flexx account with FCMB, if you haven’t already. It’s a pretty stress-free process and you get access to seamless banking solutions. Wanna get started?