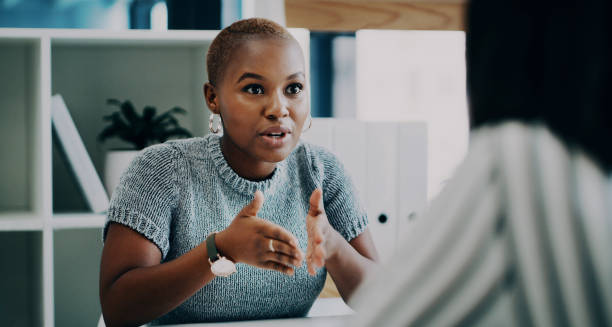 10 Conversations You Should Avoid At Work

In the office, it’s vital to master the art of conversation, which helps you know what to say and when to say it. By doing this, you’ll avoid stirring up controversy, building animosity and making your workplace uncomfortable and awkward.

Here are ten topics you should avoid discussing at work, to prevent being inappropriate:

We know it’s incredibly tempting to give your raw opinion on that fraudulent governor or the events that played out in the Civil War. However, you have to remember that political issues are very polarizing and could lead to heated arguments that could lead to significant conflict in the workplace. 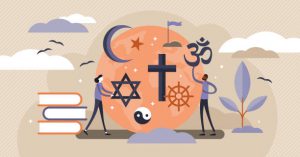 Top Flexxzone Picks
Habits That Could Earn You A Bad Reputation At Work
How To Manage Conflicts With Colleagues At Work
Which Of These Employees Are You?

There are a million things to discuss in the office, but the details of your sexual adventures and escapades aren’t part of them.
Don’t go about bragging about your sex life or complaining about how boring your sex life is to your colleagues. Also, you shouldn’t ask your colleagues about their sex lives either, and you definitely shouldn’t be demanding sexual favours from anyone. Don’t be disgusting.

READ  Think you got what it takes to be a true Flexxer?

It’s not a secret that a lot of Nigerians love talking about other people’s body shapes and weights. From ‘Don’t you eat?’ to ‘Ah! You’ve added weight oh. Calm down now!’, remarks about other peoples bodies are very disrespectful and invasive. Don’t put people on the spot or make them feel uncomfortable.

It’s bad enough to be prejudiced about other people’s tribes and cultures, and it’s even worse to voice them out. Don’t make disparaging remarks about other people’s ethnic backgrounds and avoid involving tribalistic sentiments when interacting with your colleagues or making decisions.

If you think the best way to become the office clown is by making sexist, sexual or body image jokes and making others the butt of your punchlines, you might have another thing coming. Don’t put others down because you’re trying to be funny.

Gossip is one of the quickest ways to earn a bad reputation at work. Don’t go around spreading gist about who’s sleeping with who or who’s having marital issues. Even if your colleague(s) tries to rope you into some gossip, avoid them and maintain professionalism.

READ  Tired Of Joblessness? Here Are Job Opportunities You Should Consider
Share
BET Awards 2020: Burna Boy Wins Best International Act Previous post
Can You Guess At Least 8 of These Throwback TV Shows Based on Their Theme Songs? Next post