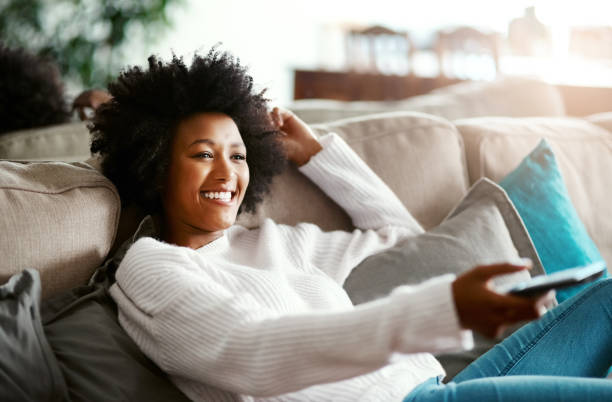 Ten Book-To-TV Adaptations You Should Check Out

Watching one of your favourite literary works come to life on screen has to be one of the best feelings ever  – to watch the events unfold, as actors breathe life into the characters you’ve come to know and love.

While some shows stay true to the original work, some tend to steer off a bit. Either way, they make for some intriguing entertainment.

If you love books and adaptations, here’s a list of ten of them:

I Know This Much Is True

‘I Know This Much Is True’ is an acclaimed novel by Wally Lamb. It follows Dominic Birdsey and his identical twin brother- Thomas, who deals with paranoid schizophrenia. It’s a moving story that deals with themes such as loss, mental health, connection and sorrow. Its TV adaptation will premiere on HBO on the 27th of April. Mark Ruffalo takes on the roles of the identical twins, and we can’t wait to see him give it his all.

‘Little Fires Everywhere’ is a poignant story by Celeste Ng. In the story, two women- Elena Richardson and Mia Warren and their distinctively different families are brought together when the former rents her apartment to the latter. The book has been adapted into a miniseries of the same name on Hulu. It stars Reese Witherspoon and Kerry Washington.

The Handmaid’s Tale is a dystopian novel by Margaret Atwood. This chilling and gripping novel that takes place in the fictional location known as the Republic of Gilead- a totalitarian regime that overthrew the US government. Under this regime, women are oppressed and stripped of their bodily and reproductive autonomy as they struggle to gain their independence. The book has been adapted into a Hulu series and has won multiple awards and received significant recognition. It stars Elisabeth Moss, Joseph Fiennes, Yvonne Strahovski and more.

This viral Netflix thriller series is an adaptation of Caroline Kepnes’ novel of the same name. In this story, a young aspiring writer develops feelings for Joe, a bookstore manager who seems charming but is a sinister, obsessive psychopath. This book/TV series will leave you gasping with each twist and turn of events. It stars Penn Badgley, Elizabeth Lail and Shay Mitchell, amongst others.

This book became a pop culture phenomenon when it was adapted into a CW series. The show is centred around a group of upper-class teenagers residing in the posh Upper East Side in Manhattan. Their lives are somewhat intertwined by love, drama and of course-gossip. This show’s impact on entertainment and fashion is unmatched and will go down as one of the most iconic books/ shows. Xoxo, gossip girl.

READ  Are you on your first job? Financial independence is calling

‘His Dark Materials’ is a fantasy trilogy written by Philip Pullman. It is set in a multiverse and follows a young orphan girl named Lyra, who discovers a dangerous secret and a series of kidnappings which set her off on a journey of epic proportions. The show’s first season aired on HBO and has been renewed for a second season. It stars Dafne Keen, James McAvoy, Lin-Manuel Miranda, Ruth Wilson and more.

Amy Adams made her foray into the small screen with ‘Sharp Objects’, a miniseries based on the debut novel by Gillian Flynn. She plays the protagonist Camille Preaker, a journalist who leaves a psych hospital to return to her hometown on an assignment to cover the murder of two young girls. There, she has to reconnect and build a relationship with her estranged mother and half-sister. This miniseries also premiered on HBO.

This novel, written by John Le Carre´ centred on intelligence and espionage. Its lead character Jonathan Pine (played by Tom Hiddleston) is a night manager and ex- British soldier who is recruited to take down a secret arms dealer who also happens to be the murderer of his lover. Starring alongside Tom Hiddleston are Olivia Colman, Hugh Laurie and Elizabeth Debicki

This one needs no introduction. George R.R Martin’s best selling series of epic fantasy novels landed a TV adaptation on HBO. The groundbreaking show has become the most-awarded show of all time, gaining critical acclaim and solidifying its place as one of the greatest TV shows of all time.

READ  Wedding reactions that might make you tie the knot

Hey Flexxer! Now’s the perfect time to open a Flexx account with FCMB, if you haven’t already. It’s a pretty stress-free process and you get access to seamless banking solutions. Wanna get started? Click HERE!