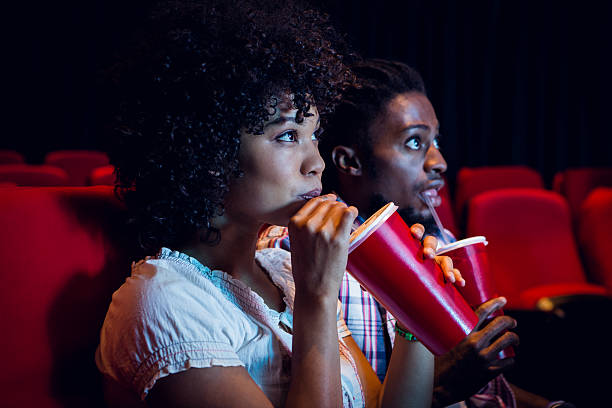 Top July films you should see in cinemas

In terms of films and theatrical releases, 2019 has been a gift that keeps on giving. We’ve had comedy flicks, movie reboots, psychological thrillers and even witnessed the end of one of our most beloved superhero film franchises – Avengers: Endgame (We’re still crying).

Here are some must-see movies released in July that you should watch:

Starring actors like the beautiful Zendaya, enigmatic Samuel L. Jackson, loving Tom Holland, captivating Jake Gyllenhaal and a whole lot more, the movie sees Peter Parker off to Europe, who thinks he’s just going there to vacate with friends, only to be rudely interrupted by Nick Fury who comes to recruit him for a mission. In the long run, they have no option but to win or see the continent as they know it, destroyed by an unfathomable creature.

This Naija movie is produced by Moyin Olutayo and directed by Lancelot Imasuen.
It tells the tale of a meddling mother who goes head-to-head with her controversial blogger of a daughter. Get ready for Naija drama. The movie stars the like of Jide Kosoko, Tana Adelana, Susan Peters, Daniel K. Daniel and more.

Where you have the like of Kumail Nanjiani and Dave Bautista, there’s bound to be a comedy.
Los Angeles will have a field day seeing these two – a bad-tempered cop who just lost his partner to mobs and an Uber driver kidnapped and forced to help by the cop.

READ  Before You Start That New Career Path...

We’ve officially entered a new dimension in the circle of life. The live-action remake of the glorious and majestic Lion King will hit screens this month to intensify all the things that made us fall in love with the 1994 classic. We really can’t wait to see what Disney has planned for us with this shiny remake, as the OG Lion King will always have a place in our hearts. With a stellar cast like Donald Glover, Beyonce, Seth Rogen, Billy Eichner, Alfre Woodard, James Earl Jones plus a slew of exciting tunes, this movie is bound to break new records.

Which of these films do you consider to be the most exciting? Share with us!