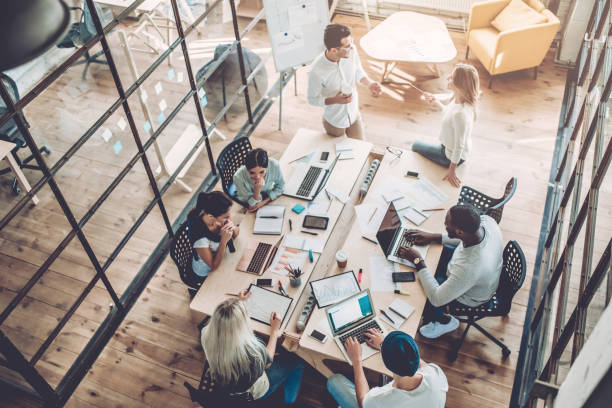 The “gossipists” and “complainers”: Here are 5 types of co-workers to be wary of

If you work in the corporate world, there’s no gainsaying the fact that you spend more time in the office than anywhere else. So, you would most likely have a bond with some of your co-workers. However, as exciting as this seems, you need to be wary of those who can ruin your chances for growth.

These types of co-workers may fall under any of these categories:

This kind of people will put you in trouble. They will talk about anybody, as long as you let them. It might be fun at first, being in on all the office gist and all, until the gossip starts talking about you, too. Worst still, they can stab you in the back when they see you as not being of relevant to their grand scheme. Avoid this kind of people, they can make you lose your job.

These ones are pessimistic and do not care about the work. You find them making excuses why the plan or initiative will fail. Usually, their discussions vary from how the company will soon fall by going bankrupt, to how they are looking for other jobs, and so on. If you mingle with these sorts, they will sap the zeal for excellence from you.

With these ones, there is always something wrong. For instance, traffic made them tardy, the boss didn’t explain properly, etc. Plus, nothing is ever their fault; they are always shifting responsibility and apportioning blames. Do not join this crew, they are simply bad luck.

There are also those who will delay till the eleventh hour. Usually, they give the impression that there isn’t much to be done and do some irrelevant things like watching videos, discussing celebrities, etc. Endeavour to disassociate yourself from these people, as joining them means you’d lag in your capacity to deliver on the job.

These are the “boss” after the boss. They like to establish themselves as senior staff, and command respect from everyone. They are bullies and will try to intimidate you. If you prove difficult, they’ll try to get you in trouble and eventually, fired. Regardless of their antics, don’t fall prey. This is because if you play too nice and submissive, they’d use you and turn you into a puppet. Stay clear of them, by ignoring their antics to get your attention.

The people you mingle with will definitely affect how you deliver at work. Avoid colleagues that will bring the worst out of you.

Do you have co-workers with similar behaviours? Drop a comment. 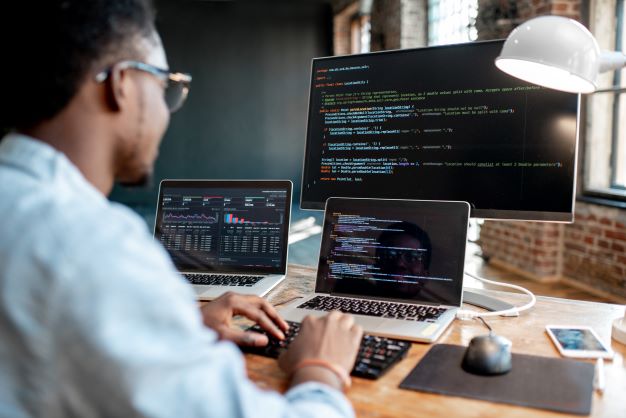 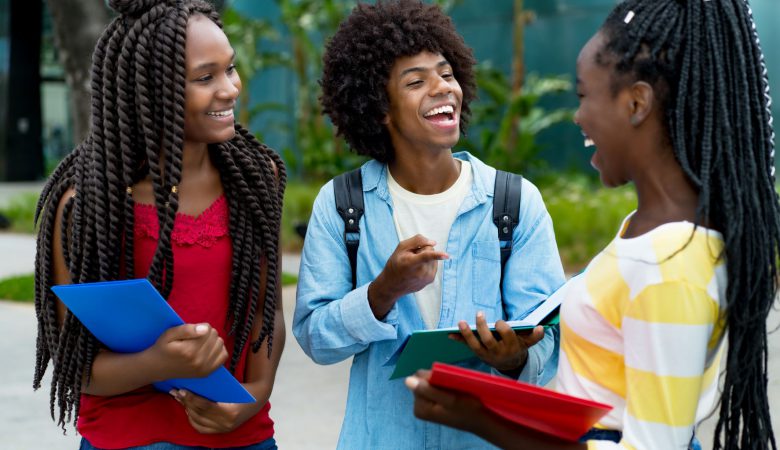 Easing Back To School Activities After ASUU Strike 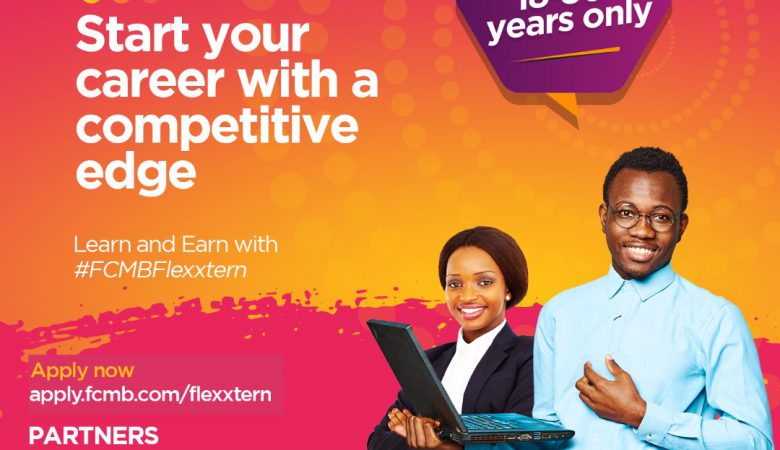 Meet Fadojutimi Omolola, Our Flexxpreneur Of The Month!