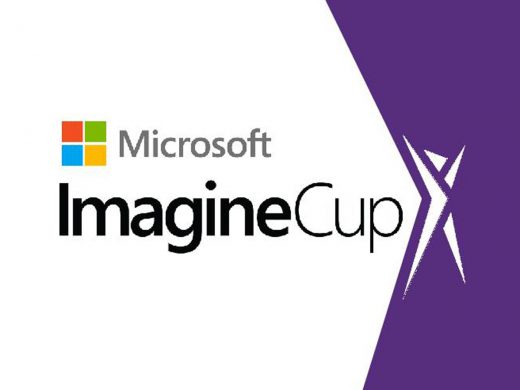 Two students of the Physics Electronics and Electrical Electronics department at the Federal University of Technology Akure (FUTA), Taofeek Afeez Olalekan and Alayande Abdulwaheed Abiola, have invented a device which can reduce the risk of blood clot or deep vein or deep vein thrombosis.

The invention which was created for the Imagine Cup national finals organized by Microsoft in Nigeria has brought huge recognition across the country and beyond.

The pair formed a group ‘Team Trep’, which presented the device named Real Drip as part of their competition. The device monitors the flow of intravenous fluid during IV treatment and notifies medical staff in real-time.

These two geniuses will be representing Nigeria at the regional finals of the biggest software competition for undergraduates in the world at Redmond Seattle this July! How cool is that?

Is someone inventing something cool in your school and you think the world should hear about it? Let us know in the comments below!

READ  Meet Oluwatunmise Adesina, Our Flexxpreneur Of The Month!
Share
Outfits to avoid in the rainy season Previous post
3 things you should know about the Sickle Cell Disease Next post