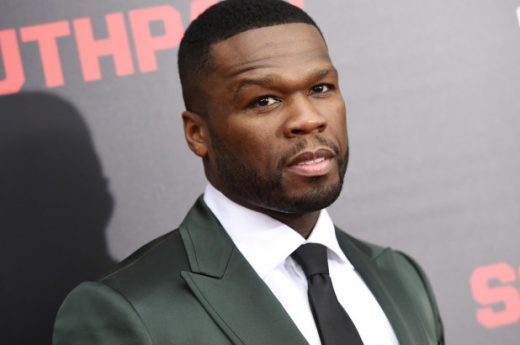 Hollywood stars who lost some weight for a movie role

Celebrities often go the extra mile to get into character before starring in a movie. They can learn a new language, accent, practice a sport, live in the woods for months and even starve just to look the part. Check out the extreme lengths these celebrities took to lose some weight before taking a movie role.

For her role in Adrift, a film based on a true story of an engaged couple who was lost at sea for 41 days, the actress at only 350 calories per day to capture the real-life experience of Tami Oldham Ashcraft.

50 cent as he is popularly known is mostly known for his gangsta style rap with his rap group, G-Unit. In this movie, he plays the role of Deon. A football player who suffers from a terrible disease. According to the Associated Press, the rapper and actor lost up to 54 pounds after nine weeks of liquid dieting and running on a treadmill for three hours for his role in the movie.

Hathaway plays a prostitute Fantine, in the musical film Les Miserables who battled with tuberculosis and lived in poverty. She lost a total of 25lbs in the course of filming. The movie earned her an Oscar for Best supporting actress in the role. Talk about commitment!

This dashing Thor actor confessed that his diet included boiled eggs, salad and not much else. He played captain Owen Chase who was stranded at sea for 90 days and in order to do justice to the role, he admitted to suffering in some way.

Tell us which actor triggered you the most!

READ  The different types of interviews and how to ace them