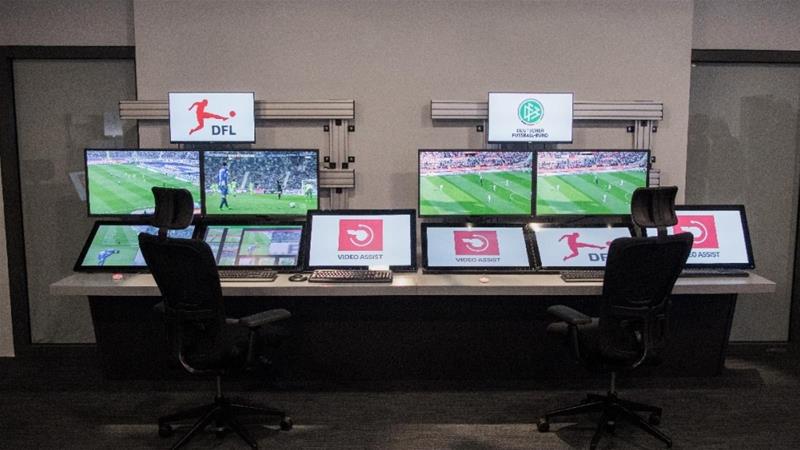 Tech Tuesday; All you need to know about the Video Assistant Referee (VAR)

The video assistant referee (VAR) is a football assistant referee who reviews decisions made by the head referee with the use of video footage and a headset for communication. In 2018 VARs were written into the Laws of the Game by the International Football Association Board (IFAB) following trials in a number of major competitions.

If the VAR believes there has been a potential clear error, he or she can also contact the referee with that judgment. The referee can:

There are 4 types of calls that can be reviewed;

The symbol which the referee communicates with the VAR for a review is by making the outline of a rectangle with his index fingers (indicating a video screen).

Players could receive a yellow card for caution if they display this symbol.

VAR was conceived by the Refereeing 2.0 project in the early 2010s, under the direction of the Royal Netherlands Football Association.

If you found this insightful, share with a friend.