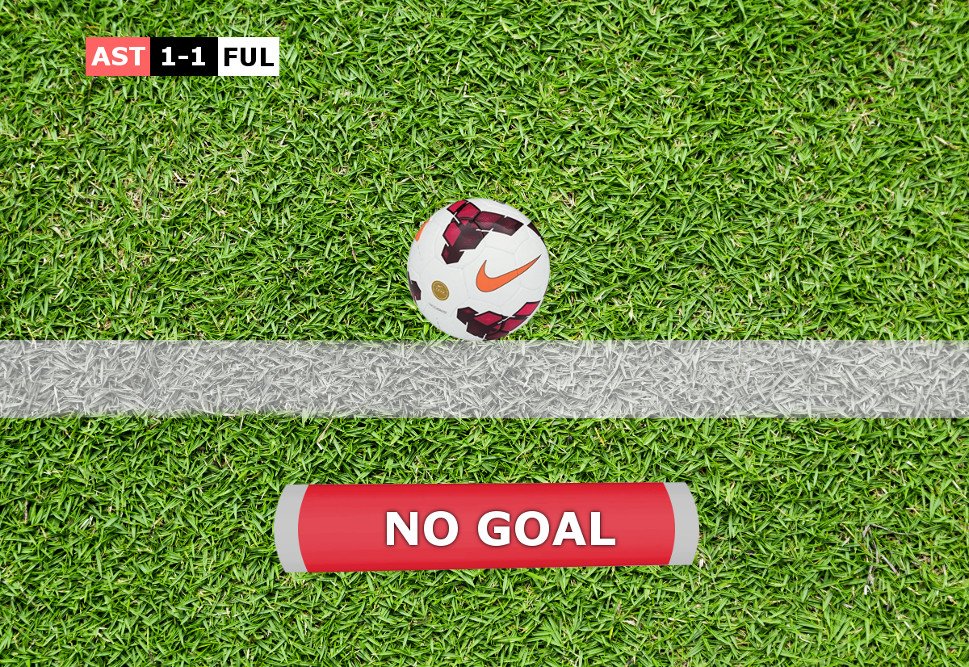 How does Goal Line Technology work?

flexxzoneJuly 17, 20181 Comment02.7k
As the world evolves, so is everything; football is not exempted from evolution. In 2012, International Football Association Board (IFAB) officially approved a new technology; The Goal Line Technology.
How does it work?
It uses electronics to determine if a goal has been scored or not by determining when the ball completely crossed the goal line the goal posts and the crossbar.
Usage.
The goal-line technology has proven to be very important in deciding matches and making decisions during games. During the 2010 World Cup, Frank Lampard scored a goal that was disallowed because of the absence of the Goal Line Technology, and it really affected the match. The ball was later proven to have crossed the line, but nothing could be done about it later on.
Rules
There were four basic requirements of the system.
All the big leagues use Goal Line Technology now, and it has helped in making the game more enjoyable and fair to play in.

READ  Who Is Bored? Let’s Play ‘Complete the lyrics’!
Share
#FlexxYourCreativity 3.0 is almost here and there's 1M Naira to be won! Previous post
Things to do when bored without spending money Next post