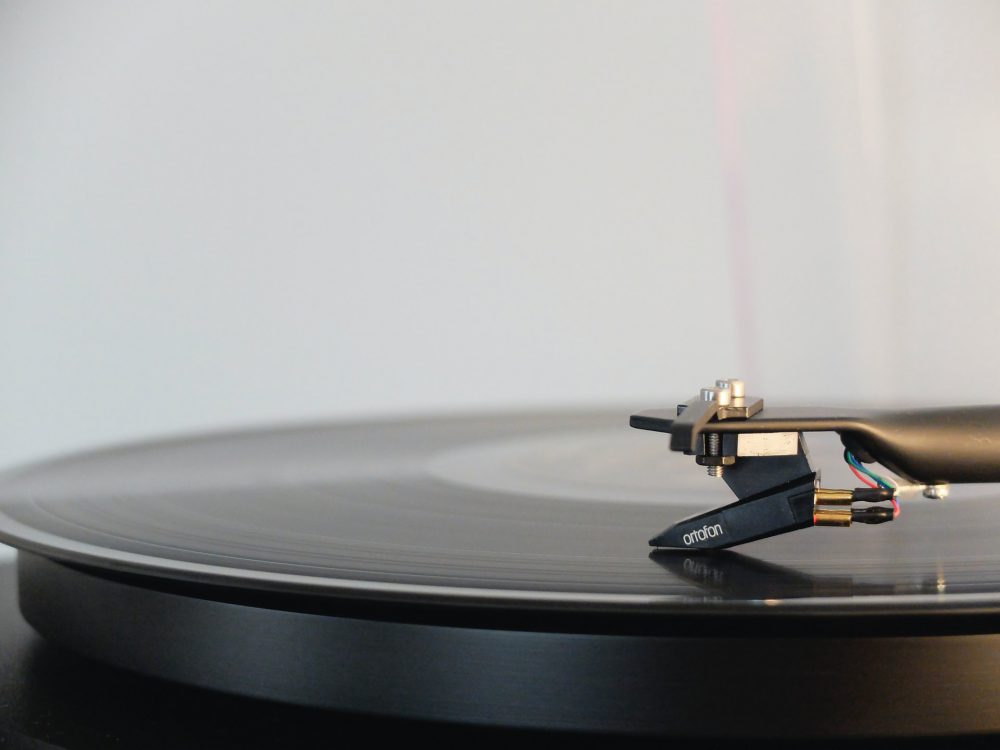 Thank You for the Music

Send down the rain…

Majek Fashek’s soft voice blaring from the speaker engulfed your entire existence. Slouching on the sofa, you sang along:

Cause I’m a living man

Got a lot of work to do

Send down the rain

You suddenly grew animated as that song triggered a sweet memory. You stood up and tried to imitate Grandpa John’s dance steps. You swayed your hips to the left and then to the right in an unsteady gait. Then, when it was time for “send down the rain”, you threw your hands up to the high heavens as if you were pleading with God.

Grandpa John was an Alzheimer’s patient, which means he had dementia and struggled with his memories. Today he’d recognize you, but tomorrow, he’d become aggressive and strive with failed recognition. However, the only antidote that proved effective in calming his brain was music. He enjoyed music a lot. His favourite song was Majek Fashek’s “Send down the rain”. Though Grandpa was a horrible dancer, whose dance steps induces laughter, he always danced nonetheless. Swerving his hips this way and that, he’d fling his hands upward and pleaded with God to send the rain. Music was his soothing balm, his succour and only buddy. He always had a song or two to sing. Even though the lyrics were intertwined, the lines incorrect and the tempo too high or too low for the original song, he sang regardless. His Raucous voice woke the entire household every morning. The way he’d switch from Majek Fashek’s “Send down the rain”, to Fela’s “Water no get enemy” and then to Victor Uwaifo’s “Joromi” sends you the shudders, but you loved him and his songs anyways.

READ  Eight Money Situations That Could End In Tears

Music was a unifying force in your family. Your father owned a VCD and the whole neighbourhood troops into your compound to listen to him play Fela and Onyeka Onwenu and Osadebe. You remember how he always adopted a wide, open stance while he hummed along with the songs. He’d lightly wrap his fingers (as if to internal music) on his legs, while he tapped his feet to the beats. He interrupted his hums with frequent laughs and enthusiastic waves to passersby. He’d then carry you, spin you around and drop you on the floor, while everyone guffawed. Your father who was a strict soldier that barely smiled, transforms into a totally different, jolly good fellow and you cherish his alter ego. Music made his eyes gleam and cheekbones prominent. Music gave him an overall visage that glows or radiates, it makes him hold his arms out wide as if to hug the world and you enjoyed every bit of this his mood, while it lasted.

Music is a powerful tool that makes you feel you can do anything. You’re now listening to “Unstoppable” by Sia and holding your arms up in a “victory V”, you let out a holler; “THANK YOU FOR THE MUSIC! “