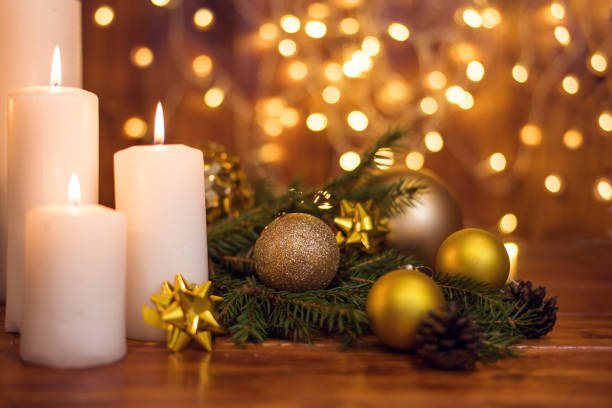 Do You Know Why Candles And Other Items Are Associated With Christmas?

Christmas wouldn’t be what it is without the candles, ornaments and other fun significant yet colourful items used to make the holiday a memorable one. Everyone knows that the celebration marks the birth of a saviour. But do you know why these items and rituals are so important to the yuletide season?

How about we find out? 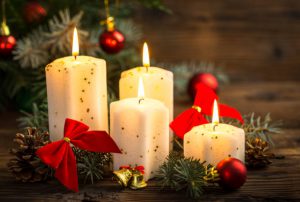 Although no one can tell when they first connected, candles have been long associated with Christmas. But in the middle ages, a large candle was used to represent the star of Bethlehem. Jesus is also associated with being ‘the light of the world’. Today, we use phone torchlights. But in some churches during carol nights, they light candles as they sing. 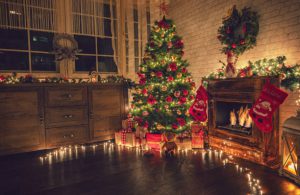 Wikipedia describes Christmas trees as a decorated tree, usually an evergreen conifer, such as spruce, pine or fir, or an artificial tree of similar appearance originating in Northern Europe. The 16th-century German preacher Martin Luther may have been the first person to carry a Christmas tree into a building, in the way we know it today. A story is told about him walking through the forest one night before Christmas and looking up to see the stars shine through the branches of the tree. He went home and told his children that it reminded him of Jesus, who left the stars of heaven to come to earth at Christmas. It was so beautiful. 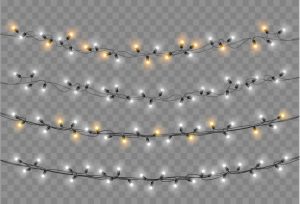 Christmas lights are also known as fairy lights and string lights and are used to decorate Christmas trees or sometimes we just hang them around our roof, blinking colourfully. This tradition was adopted from pagan rituals that celebrate the return of the sun’s light as the days after solstice grow longer. In the early 20th century, Christmas trees that were seen publicly and illuminated with electric lights became common.

READ  The Flexxer's guide to writing the perfect cover letter 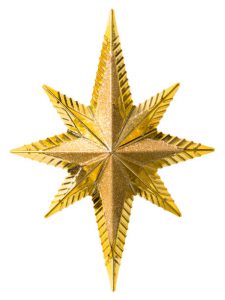 The big star placed on the top of the Christmas tree symbolizes the star of Bethlehem. It speaks of the story documented in the bible about 3 wise men who followed the star to where Jesus was born. It represents a shining hope for humanity. 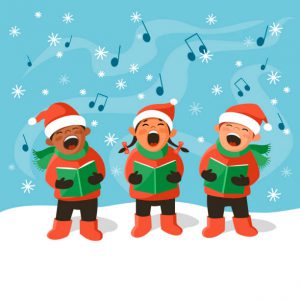 Thousands of years ago, carols were first sung in Europe, but these were not Christmas carols. They were pagan songs, sung at the Winter Solstice festivities as round stone circles were danced by people. For Christmas, early Christians took over the pagan solstice festivities and gave Christian songs to people to sing instead of pagan ones. 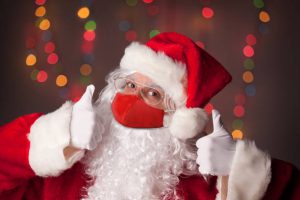 The Santa Claus legend can be traced back to a monk called St. Nicholas for hundreds of years. Born sometime in the 280 A.D. It is said that he gave away all his inherited wealth and travelled to support the needy and sick in the countryside. And so the legendary tales began. 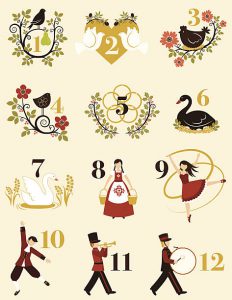 We know it. That famous Christmas song of one’s true love bringing gifts for 12 days, starting on Christmas Day and ending January 5th. But it has a deeper meaning. According to WhyChristmas.com, the days are used to celebrate one saint after another. Starting with Jesus who was born on the 25th; the 1st day of Christmas. 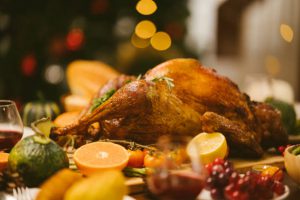 This used to be the main Christmas meal, at least for Americans. Today, we eat our chicken, goat meat and the like on Christmas day. Before Turkey came to be a meal associated with Christmas, it was said that a sailor called William Strickland, was given a coat of arms featuring a turkey on it, in 1550. It’s thought that the first British King to eat a turkey was King Henry VIII.