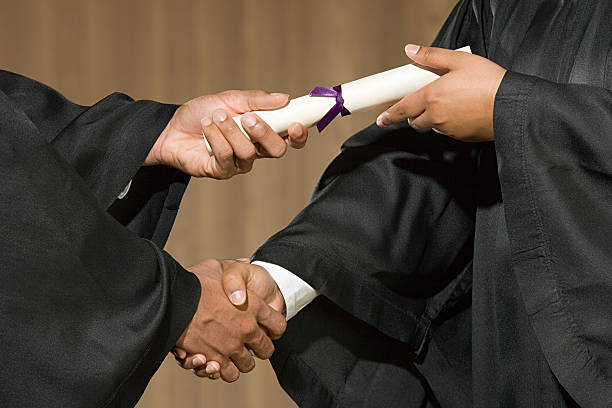 Success Stories: 6 Nigerians In Diaspora That Have Made Naija Proud

We go through life studying, getting degrees, making more money and any other thing to develop ourselves, but we often forget to pat ourselves on the back and say ‘well done’. Let’s mention and acknowledge a few who have made Naija proud and become success stories. 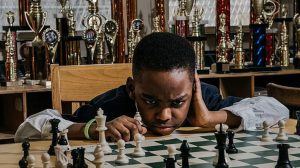 Tanitoluwa (Tani) Adewumi, a young Nigerian immigrant proved that hard work pays by winning the New York State Scholastic Primary Championship in his age bracket in 2019. According to what his father told CNN, the family of four fled the northern part of Nigeria for fear of being murdered by the Boko Haram sect, in 2017. While they lived in a homeless shelter, Tani learned to play chess. Just a little over a year later, he became a winner and changed his entire family’s fortune.

2. Duro Oluwo became the first designer to win the ‘New Designer of the Year Award’ without a pageant.

He is a Nigerian-born, London-based fashion designer. With people like him, we now have ‘Naija made’ outfits in and outside the country. His signature ‘Duro’ dress was hailed by both British and American Vogue as the dress of the year in 2005. He won the New Designer of the Year Award, that same year. Some of his clients are Solange Knowles and Michelle Obama. 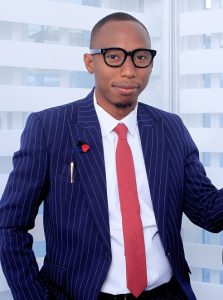 36 years old Temitope Ogunsemo was born in Nigerian and founded an Ed-Tech company in 2010 which was called Krystal Digital. Then, he went on to design a web-based application for School Information Management System, MySkool Portal, which more than 50 Government-owned High schools in Nigeria use. He also earns annual revenue of more than $3 million.

READ  Here's what your favourite show celebrities wore to the Emmys

4. Phillip became the 35th greatest African Scientist of all time.

Born in Akure, Philip Emeagwali is a Nigerian inventor living in the U.S. He invented one of the world’s fastest computers and won the 1989 Gordon Bell Prize. New African Magazine voted him as the 35th greatest African scientist and earned him the Institute of Electronics and Electrical Engineers’ Gordon Bell Prize in 1989, considered the “Nobel Prize” of computing.

5. She was labelled ‘The Coding Hero’. 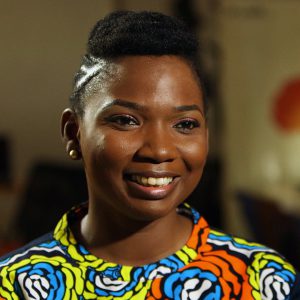 Now 35 years old, she was born in Akure and fell in love with computers at the age of 10. In 2012, Ajayi-Akinfolarin founded Pearls Africa Youth Foundation designed to reach girls in disadvantaged areas. The foundation organized programs such as GirlsCoding, G.C Mentors, GirlsInSTEM and Empowered Hands. In 2018, she was named ‘CNN Hero of the Year’.

6. The first African woman to become the head of Universal Television in the UK. 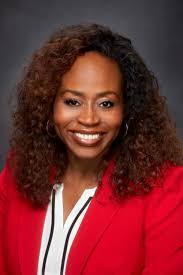 Pearlena Igbokwe was born in Lagos during the civil war and migrated to the US at the age of six. During the growth of her career, the NBC chairman Bob Greenblatt brought her over from Showtime where the two had worked together, with an impressive track record since joining NBC in 2012 with a string of drama series breakouts, including The Blacklist, This Is Us, Nurse Jackie and Blindspot. Oh yeah, all your favourites. In 2016, she became the President of Universal TV.

You too can be a success story. What is your passion? It’s high time you found it and run with it.

Share
Things You Should Know About How To Protect Your Lungs Previous post
The Fight Against COVID 19: Making The Best Out Of Staying At Home Next post