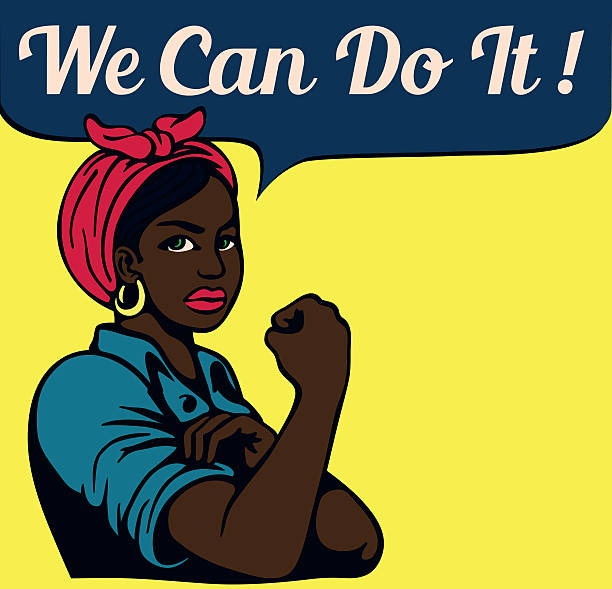 Cheers To The Women Who Stood Against All Odds And Succeeded

While still in the spirit of celebrating women, we would love to highlight a few women who have stood out against all odds, against barriers and set back and succeeded all the same.

Aspiring to be a wife and mother is a beautiful thing and something most young women crave to be. But who says you can’t be more than that? Who says you can’t leave your footprint as some great women have done in time past and are still doing? 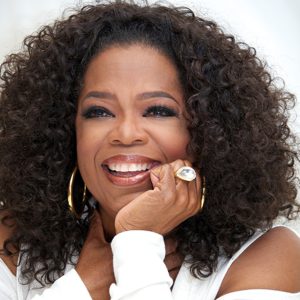 They told her she wasn’t fit to work on TV, so she started her own show. When she was 23 years old, Oprah Winfrey got fired from her 6 pm anchor position for the local news station WJZ Baltimore. That did not end her career, today Oprah is one of the richest people in the world and her show ‘The Oprah Winfrey Show’ still hits the top of the chart board today. ‘No’, to people like her, just means Next Opportunity’. 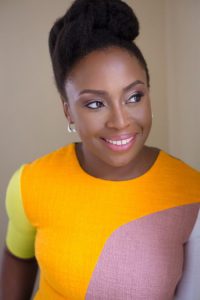 ‘My personal spirit will never be broken’ is a quote the Nigerian author, novelist, feminist Chimamanda Adichie likes to say. According to her speech at Harvard University in 2018, the quote is actually the meaning of her name. You would think so many writers’ work go unnoticed, but that was not the case with Chimamanda. She wrote novels like Purple Hisbiscus, Half Of a Yellow Sun which was later made into a movie, depicting moments in Nigerian’s civil war. With many awards sitting on her shelf, Chimamanda has and is still speaking for the woman folk, despite criticism, driving home the point that women need to be empowered and treated as equals.

READ  5 Sales App Every Salesperson Should Have On Their Phones 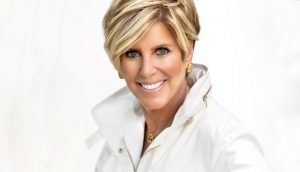 “When your back is up against the wall, when you owe somebody something you’ve lost — sometimes you won’t do something for yourself, but when you need to do something for somebody else to pay them back, that gives you the courage.” This was what Suze said to Daily Mail. The former waitress lost $50,000 of borrowed money, which she was supposed to use to open her own restaurant, in a bad investment. Today, she is a multi-million dollar financial advisor and runs her own shows.

She had no money, divorced and a single mother. Life wasn’t much to her and according to what she told Harvard graduating class of 2008, she felt like a complete failure. Today, J.K Rowlings, author of the best-selling Harry Potter series is still basking in a job well done, because she utilized the power of her imagination in spite of her failures. 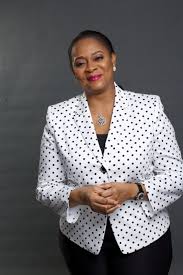 ‘Even if the proverbial glass ceiling exists for women, it can be broken’. Such were the quotes of Arunma Oteh, the Iron lady to Forbes. When she was young, Arunma Oteh had to read annual reports to her father. Hating it didn’t stop her though as it put her on the road to becoming the vice president and treasurer of the World Bank. Although the journey was tough, she eventually became one of Africa’s pride.

READ  Only People Who Wear Glasses Will Understand These Struggles 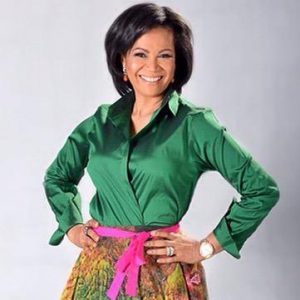 She wanted Pajamas for her kids and couldn’t get one. Instead of sulking and thinking of the things she couldn’t get, she made one. She started her own company ‘Ruff n Tumble’ in 1996 and satisfied the needs of parents seeking PJs and clothes for their kids.

Every one of these women has a story and some things synonymous to all of them are tenacity, refusal to accept failure and taking up opportunities. If you are a woman reading this article, you too can become a great success.