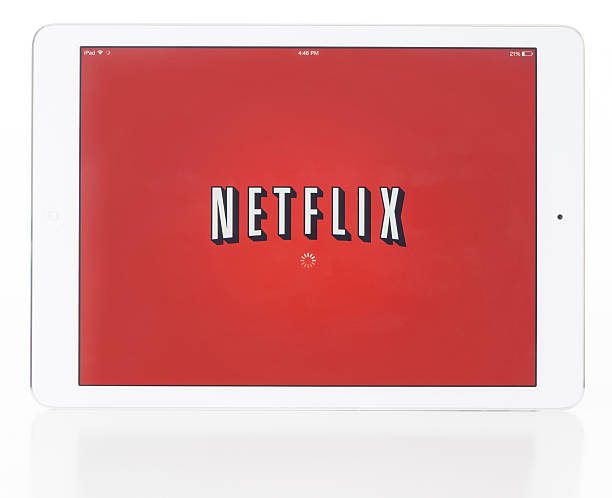 Check out our top four documentary picks on Netflix

Netflix is, unarguably, the biggest streaming platform. It’s known for its plethora of movies, documentaries, series and lots more for people of all ages.

Do use Netflix but don’t enjoy watching documentaries? If yes, you’re missing out on plenty, as Netflix provides an exclusive background to some of the biggest events and the lives of some of the world’s most prolific figures.

For starters, see a list of documentaries you should watch on Netflix:

Without a shadow of a doubt, Beyonce is one of the most celebrated women in the world. She fully solidifies her iconic status in this incredible documentary. Netflix let us get an intimate and in-depth look at her highly celebrated Coachella performance, which got rave reviews for its cultural and socially relevant themes, production and choreography.

Why you should watch it: We get to see Beyonce like we’ve never seen her before. She takes us behind the scenes, showing us how she got in shape for her Coachella performance, bouncing back after giving birth to a set of twins. She also talks about her struggles and we get to see and appreciate her work ethic. It’s entertaining, informative and exciting.

The multiple award-winning documentary by Ava DuVernay is one of the most potent, harrowing and socially aware documentaries ever released. It explores the themes of race, justice, discrimination and mass incarceration in the United States. It touches on the 13th amendment, which abolished slavery in the United States.

Why you should watch it: It is highly informative and insightful; showing in details how African American citizens have been treated, even after the abolition of slavery. It exposes the systems of racial discrimination and control, highlighting significant events in history. Often painful, triggering and tough to watch, 13th is a remarkable documentary that everyone should see.

Fyre is an American documentary about the infamous and controversial Fyre Festival- a highly publicised luxury event that was supposed to hold in April 2017 at the Bahamas. It received support and endorsement from influencers and models like Kendall Jenner and Bella Hadid who created a buzz around the event on social media. Attendees were even charged up to 10,000 pounds. However, this event never held. It was a scam. Crazy, right?

Why you should watch it: The Netflix documentary provides an in-depth look into the controversy, and what went wrong with lots of details and behind-the-scenes footage. It shows us how a well-planned scam could easily blow out of proportion leading to severe consequences. It’s a must watch.

As the title goes, this documentary is about an abduction. In the documentary, we explore the world of Jan Broberg, a girl who was abducted twice and raped repeatedly by a neighbour and church member in the 1970s. We also see how the Broberg family got entangled with their daughter’s abductor. The victim herself appears in the documentary.

Why you should watch it: This documentary explores and exposes the shocking horrors of abduction and kidnapping. As kidnapping has unfortunately become a major societal issue in the world today, this is a necessary and relevant documentary.

What Nigerian event do you think deserves to be made into a documentary? Tell us in the comments section!