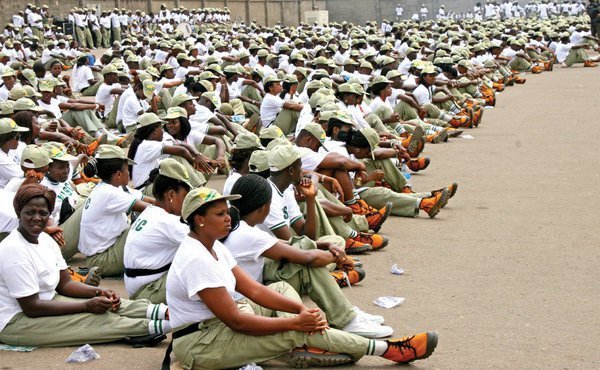 There was a rumour circulating on social media that the monthly corps members allowance (or allawee) of ‎₦19,800 had been increased to ‎₦31,800.

Well, that’s just what it is. A rumour.

The National Youth Service Corps (NYSC) denied the reports and called them fake.

At the NYSC headquarters in Abuja, the Deputy Director of NYSC, Eddy Megwa, told Vanguard that the federal government is yet to inform the scheme of any increases in the stipends of serving corps members.

So, considering that a lot of corps members don’t get posted to organisations where they are handsomely paid, how much do you think corps members should earn for serving our nation?

READ  Hey Flexxer, Time To Play ‘Identify The Businessman’!
Share
Quiz: Current affairs Previous post
How to make it in business even when your father is not Dangote Next post