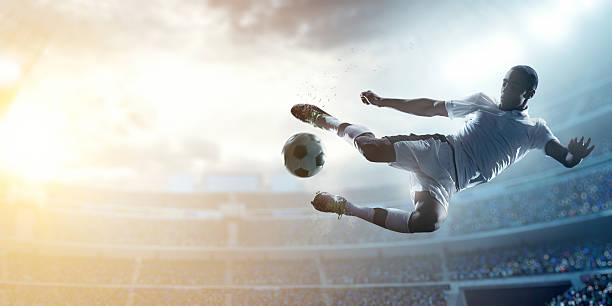 With the Golden Boot of the top leagues still up for grabs and the 2018/19 season reaching its final phase, we have put together the top five (5) goal scorers in the EPL, Serie A, La Liga, Bundesliga and Ligue 1 for 2018/19 season: 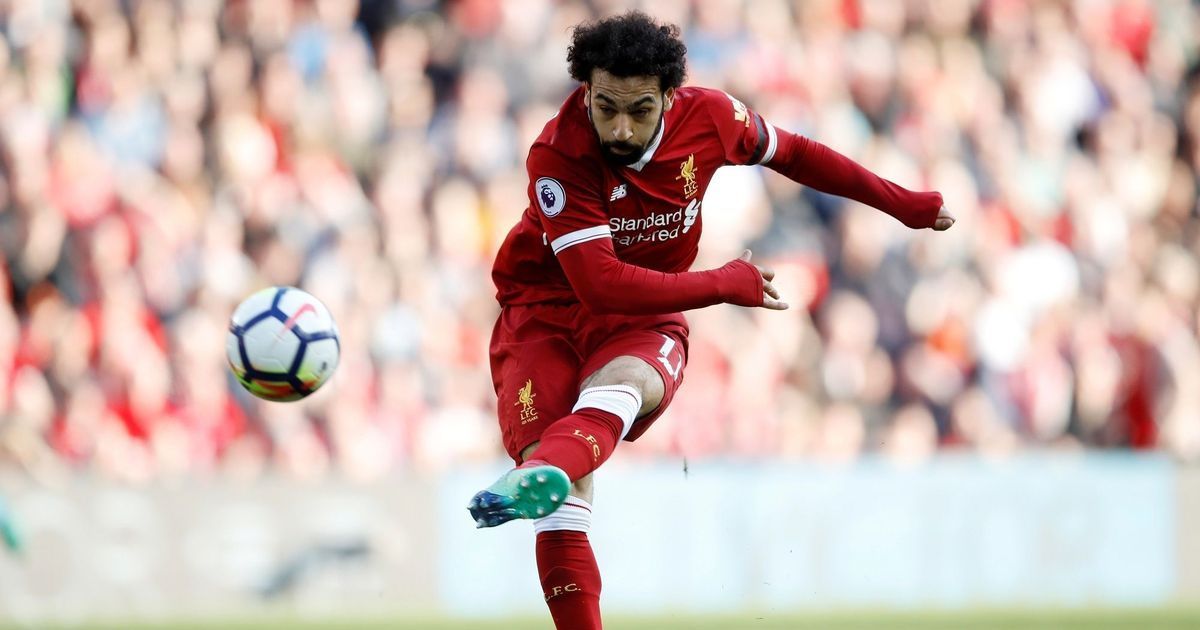 Winner of the last season’s Golden Boot, he is at the top of the charts with 19 goals this season.

The Manchester City star has matched Mohamed’s score count, leading with 19 goals also. One man shall emerge the winner.

The Liverpool player is following the trail of Sergio and Mohamed with 18 goals.

From Arsenal, he holds 18 goals as Sadio.

Another Man City player with 17 goals, however, won’t be able to finish due to the unfortunate injury on his right ankle. 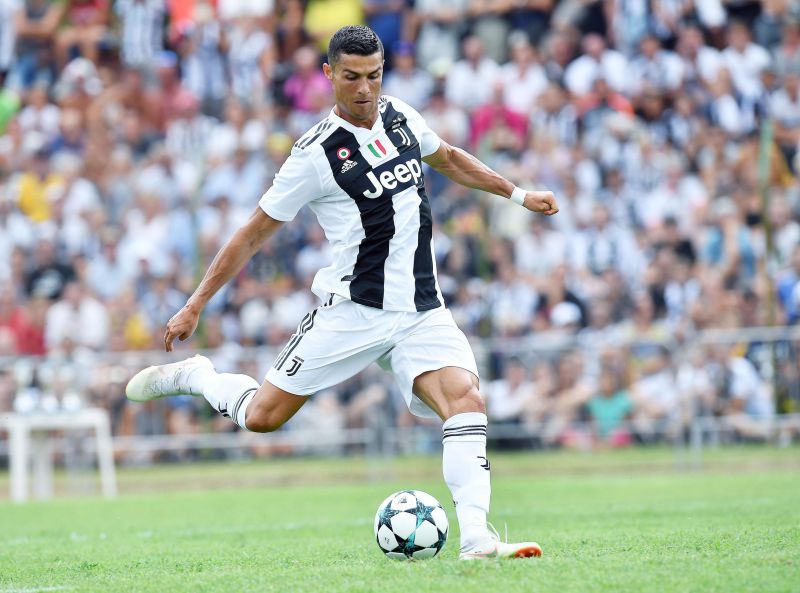 This player for Sampdoria is so far the highest Italy Serie A goal scorer with a whopping 22 goals.

The AC Milan player has followed Fabio in a hot chase with 21 goals in the season.

Following Piatek with 20 goals is Duvan from Atalanta. Boys are not joking.

The Juventus star is trying hard to catch up with the big boys with 19 goals.

He plays for SSC Napoli and has so far scored 17 goals.

READ  Which Movies Did You Watch During The Lockdown? 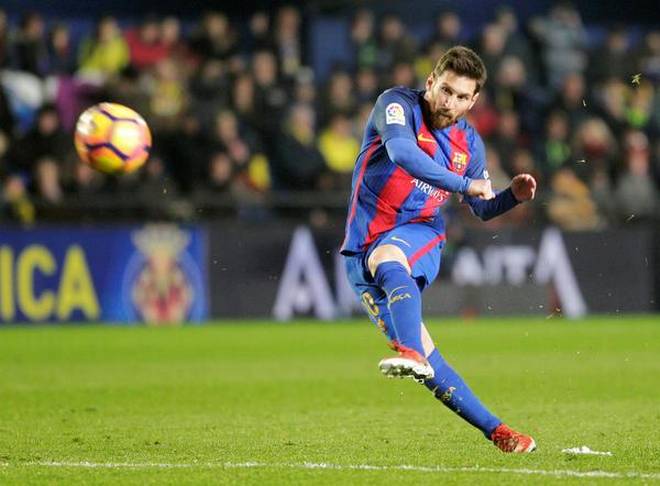 G The ever-dazzling Barcelona player, leading with an outstanding 29 goals and still counting.

Another Barcelona player, Luis has so far scored 20 goals; ranking No. 2, after Messi.

Scoring 18 goals just as Karim, is the Girona team player.

He plays for Sevilla FC and has scored 16 goals so far.

He is the man to beat before the season runs out. Winner and top goal scorer of the last season by 29 goals. Robert is presently leading the 2018/19 season with 21 goals.

Though he started slowly in the season, Luka has picked up considerably, following his penalty kick in the 9th minute of second-half injury time securing a 2-1 win at Schalke. He has so far bagged 17 goals.

Just like Paco, he is also a team player for Borussia Dortmund and is following his mate with 16 goals under his feet.

The Hoffenheim player has so far scored 15 goals. Initially scoring just twice in his first seven Bundesliga outing, Andrej has certainly picked up the pace. 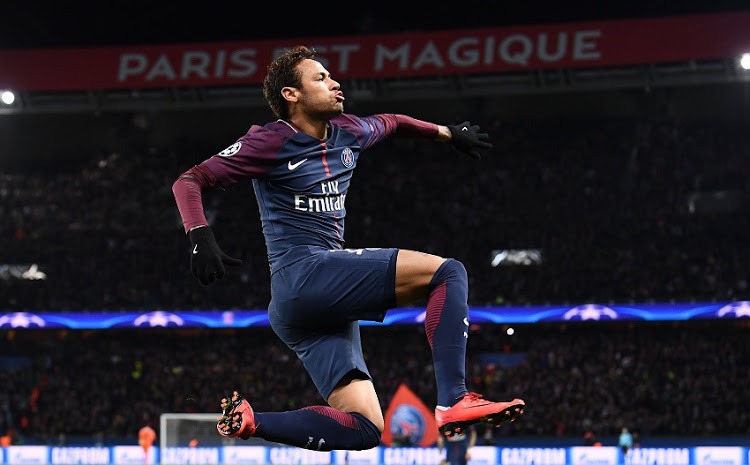 30 super goals! The Paris Saint Germain player is leading the chart. Kylian, who plays as a forward, is known for his dribbling and speed.

The Lille team player has so far scored 20 goals in the 2018/19 season. Following his hat-trick goal plus two penalties in 3-2 Ligue 1 away win against Amiens, Nicholas has continued to remain in the limelight.

Another player from Paris Saint Germain. The striker for the club has scored 17 goals. The Uruguayan has become indispensable and a target for top European clubs.

Paris Saint Germain has got talent! The club has produced another forward. Neymar da Silva Santos Junior has scored 13 goals.

He plays for Saint-Etienne and the Tunisia National Team. The attacking midfielder has also scored 13 goals.

Who do you think will finish at the top at the end of the season? Let’s discuss in the comment section.