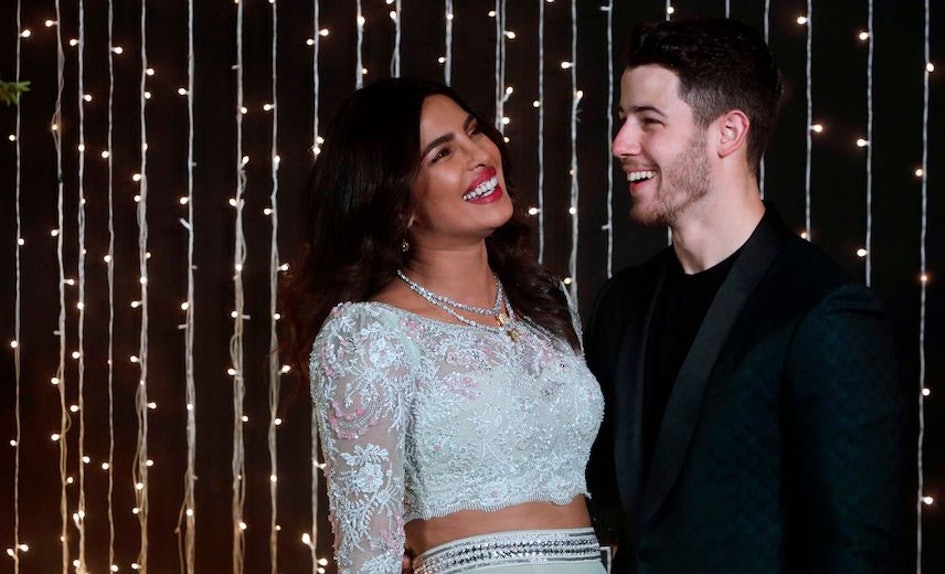 All you need to know about Priyanka and Nick Jonas

Several hearts melted as the beautiful Hollywood actress Priyanka Chopra tied the knot with her significant other Nick Jonas at Umaid Bhawan Palace Hotel in Jodhpur, India. The couple proceeded to have a traditional Hindu wedding which took place on the 3rd of December 2018. 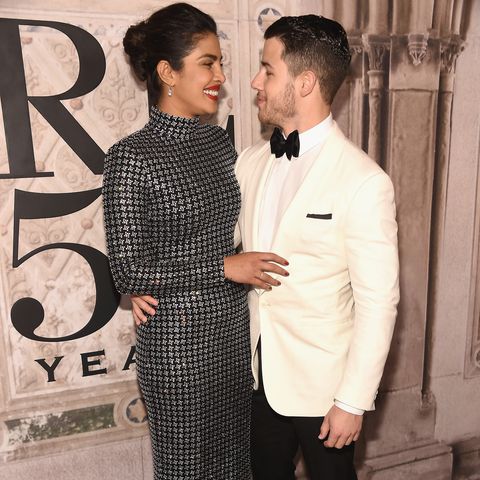 Nick Jonas made the first move in September 2016 by sliding into Priyanka’s Twitter DM saying “I’m hearing from a few mutual friends that we should meet”. Smooth move Nick! They began texting each other after that.

On the 1st of May, 2017, the duo arrived at the Met Gala red carpet together, both wearing Ralph Lauren ensembles. This caused a stir as there had already been rumours of the stars dating.

There were more public sightings of the couples, but neither of them gave a comment confirming their relationship.

The singer, Jonas got on one knee and popped the question in Crete, Greece. He waited until midnight after Chopra’s 36th birthday (July 18) to propose. Aww!

The wedding took place from the 30th of November to 3rd December, 2018. The couple had a traditional Indian wedding and a Christian wedding service officiated by Nick’s father. Priyanka looked so divine in her Ralph Lauren wedding dress as she walked down a bed of roses. Wishing them the best married life has to offer!