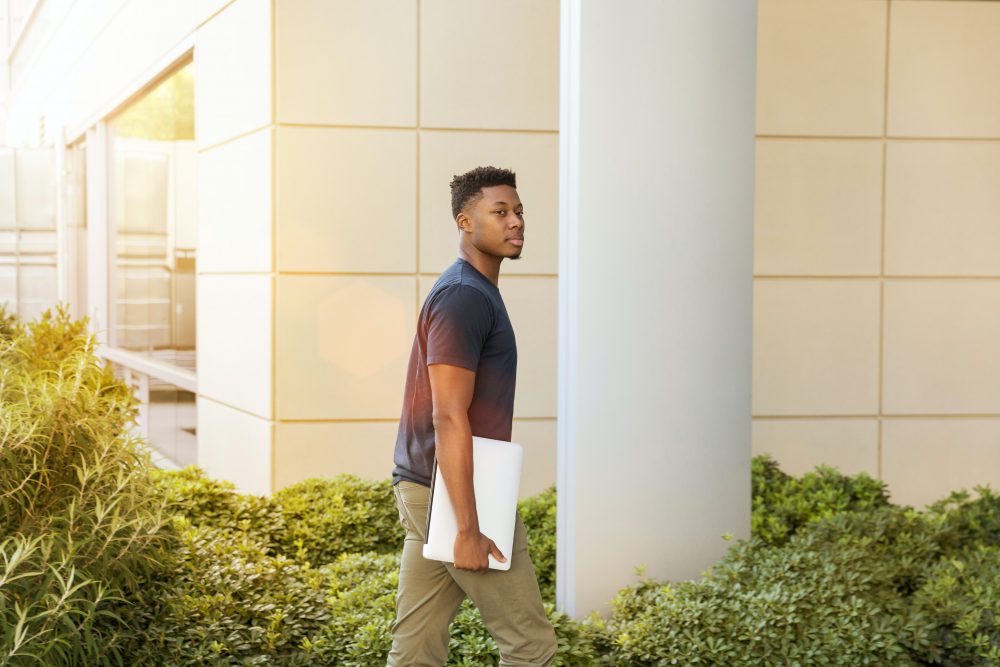 Which of These Things Do You Remember About Your First Day of School?

Do you remember your first day of school? Well, if you don’t, let’s take you down memory lane. Whether it was a secondary school or university, the first days were stressful and exhausting. You had to deal with getting lost, feeling homesick or probably even crying

Let’s start with this accurate meme 😂 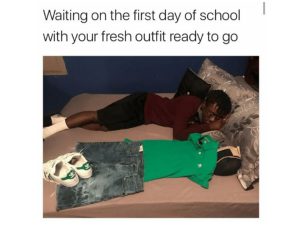 Do you remember what it was like when you got lost? You were probably trying to take a tour of the school but you ended up getting lost, or someone gave you directions and you got it all wrong? It must have felt terrifying 😂

Top Flexxzone Picks
Seven Things Smart Students Know All Too Well
When Exam Finally Starts: Comic Attitudes To Expect From Students
Where Did You Stop? 7 Ways To Pick Up Where You Left Off In Your Studies

Getting called ‘Fresher!’, ‘Jambito’ and other annoying nicknames

You walked into the hostel or any other place in school and had people yell ‘jambito!’, ‘fresher!’. Those nicknames were straight-up annoying and you probably rolled your eyes or hissed about a thousand times.

Dealing with the frustrating registration processes

Filling lengthy forms, doing biometrics registrations, course registrations, processing documents, waiting on long queues for long periods of times and having to deal with frustrating tech issues such as slow internet connection. By the time, you were done for the day, you probably just went to eat and sleep.

This was probably one of the most satisfying feelings you had, right? After meeting strangers and having to introduce yourself a million times, you finally bumped into your former schoolmates. It was very relieving because you finally had some company and you didn’t feel alone. You were able to share some jokes and their company made all the frustrations of the first day of school more bearable.

Dealing with The ‘Culture Shock’ of University

You realized just how different your university was from your school. You realized that you had lectures in different lecture halls, you had full control of your money, there were no bells or sirens to indicate the end of lectures, break times or closing times. It was a whole new experience entirely.

READ  How to prepare for your first day of school

Seeing your roommates for the first time

Ah, that awkward feeling. Opening the door of your allocated room and seeing the faces of the strangers you would have to spend the rest of your semester with, analysing their appearance, habits and hygiene.

Fighting over bunkspace and lockers

From to ‘I want the bed behind the window’ to ‘I prefer a softer mattress’ to ;I want to sleep on top’ and of course, ‘I came here first’

You were forming hard babe/ hard guy when your parents were around, telling them that you would be fine on your own. Shortly after they left, you started missing them and the home you were so used to. You might have even shed a thug tear or two (Did you? 👀)

When you see your fellow freshers settling in so quick

They’re already blasting music from their speakers, running around, making noise, going about half-nude and you’re just standing there, wondering how in the world they already feel so comfortable.