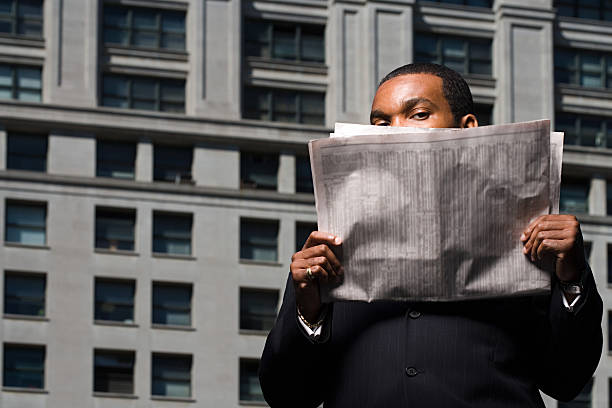 It is a well-known fact that the media, being the Fourth Estate of the realm, that is; the fourth arm of government, holds the government accountable to the governed, by playing the role of a ‘Watchdog’, checking the excesses of the government of the day.

Sadly, governments in some countries around the globe today, Nigeria in particular, want to turn the media from a ‘Watchdog’ to a ‘Watched dog’, by promulgating some laws through National Broadcasting Commission (NBC) that would gag the media from expressing unfriendly opinions about the people in the position of power. 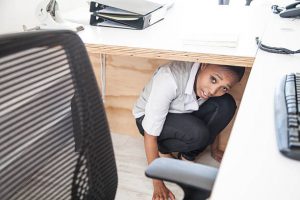 Also, another attempt by the Nigerian government to cage the media is the increase in the fine for hate speech aired on any broadcast media. The fine was increased from ₦500, 000 to ₦5 million.

It is absolutely appalling that someone in a position of authority would be involving or alleged to be involved in condemnable activities and the media would be afraid to air the opinions of the masses concerning the issue for the fear of being fined ₦ 5 million, this is nothing, but an attempt to turn the media from a ‘Watchdog’ to a ‘ Watched dog’.

The recent fine placed on a radio station for airing an opinion of a former CBN Deputy Governor, Obadiah Malaifia, about a particular Governor in Northern part of Nigeria alleged to be a Commander of Boko Haram was an attempt by the Nigerian government to turn the media to a ‘Watched dog’ because Malaifia’s comment could not be categorized as hate speech, since it was only an allegation against an unnamed individual.

READ  Dealing With Stress? It’s Time To Ease Up. 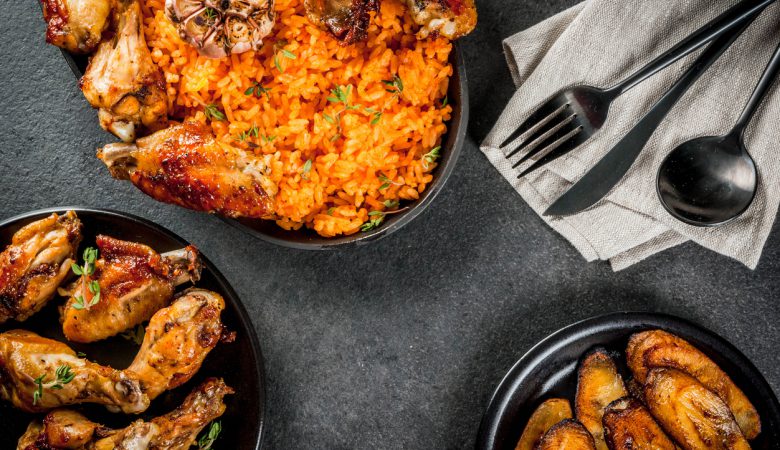 These Meals Should Be On Your Christmas Menu